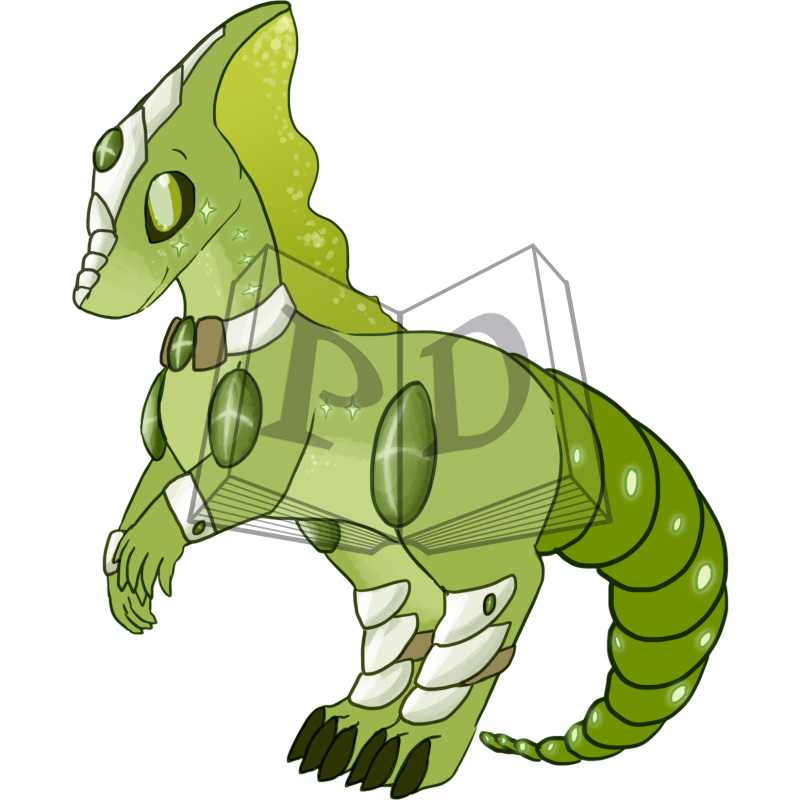 Definition:
Star peridot is a rare variety of peridot that exhibits asterism; a sort of "star" that shimmers over the surface of the stone when it is moved.

Magic Status: 1 - Neophyte
Tier 1 - Their aura helps bring peaceful and restful sleep to those around themselves.