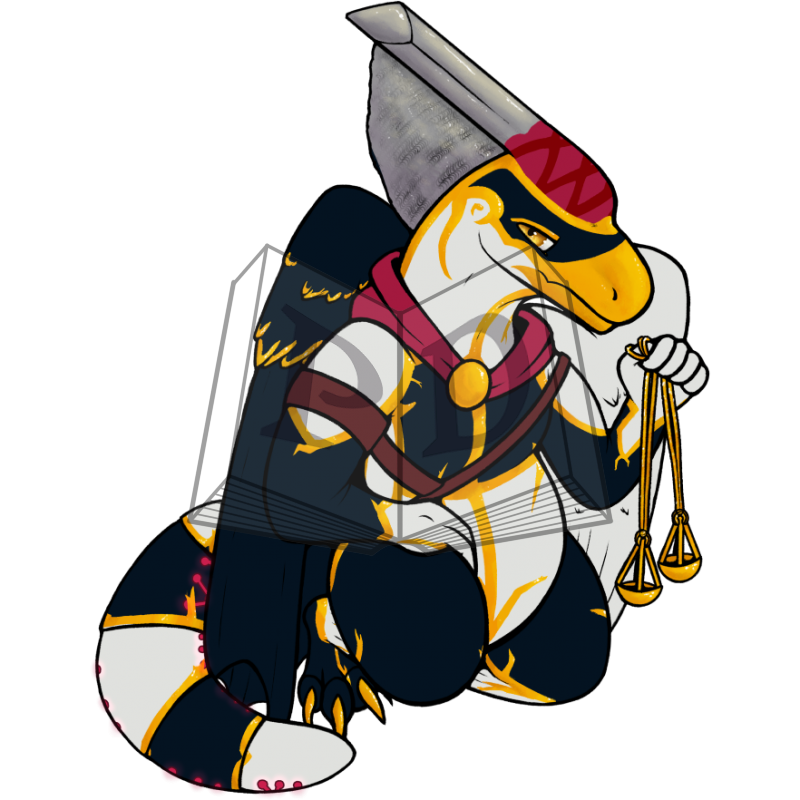 Origin:
1590s, from French tarot (16c.), from Old Italian tarocchi (plural), of unknown origin, perhaps from Arabic taraha "he rejected, put aside." The deck first was used in Italy 14c., as playing cards as well as for fortune-telling. The tarots, strictly speaking, are the 22 figured cards added to the 56-card suits pack.

Justice: Mid-12c., "the exercise of authority in vindication of right by assigning reward or punishment;" also "quality of being fair and just; moral soundness and conformity to truth," from Old French justice "justice, legal rights, jurisdiction" (11c.), from Latin iustitia "righteousness, equity," from iustus "upright, just" (see just (adj.)).Meaning "right order, equity, the rewarding to everyone of that which is his due" in English is from late 14c. The Old French word had widespread senses including also "uprightness, equity, vindication of right, court of justice, judge." In English c. 1400-1700 sometimes also with a vindictive sense "infliction of punishment, legal vengeance."

Definition:
Justice is a Major Arcana tarot card, numbered either VIII or XI, depending on the deck. This card is used in game playing as well as in divination The figure of Justice usually sits in front of a loosely hung purple veil, signifying compassion, and between two pillars, similar to those framing the High Priestess and the Hierophant, which symbolise balance, law and structure. Justice holds a sword in right hand, showing the logical, well-ordered mindset necessary to dispense fair justice.

The sword points upwards – expressing a firm and final decision – and the double-edged blade signifies that our actions always carry consequences. The scales in left (intuitive) hand, show intuition must balance that logic and are a symbol of her impartiality. Justice wears a crown with a small square on it representing well-ordered thoughts often as well.

Magic Status: 1 - Neophyte
Tier 1 - The metallic portions of this Paralogos (the sword crest, the chainmail fin, and assorted gold markings) feel and behave like the metal they resemble.