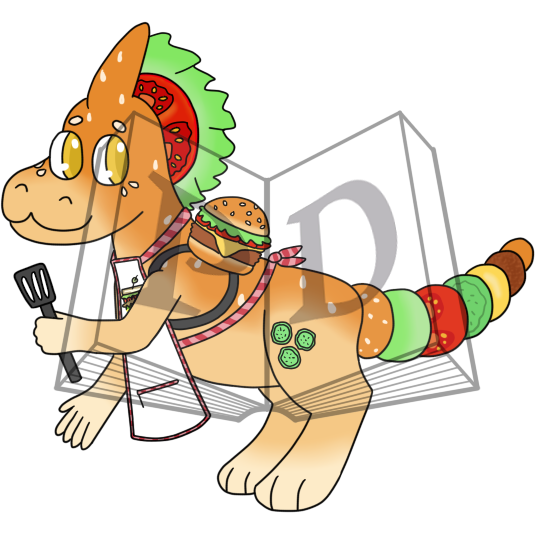 Origin:
1610s, Hamburger "native of Hamburg." Also used of ships from Hamburg. From 1838 as a type of excellent black grape indigenous to Tyrolia; 1857 as a variety of hen. The meat product was so called by 1880 (as hamburg steak); if it was named for the German city no certain connection has ever been put forth, and there may not be one unless it be that Hamburg was a major port of departure for German immigrants to United States. An 1809 account of life and manners in Iceland says meat smoked in the chimney there is referred to as Hamburg beef. The meaning "a sandwich consisting of a bun and a patty of grilled hamburger meat" attested by 1909, short for hamburger sandwich (1902).

Definition:
A round patty of ground beef, fried or grilled and typically served on a bun or roll and garnished with various condiments.