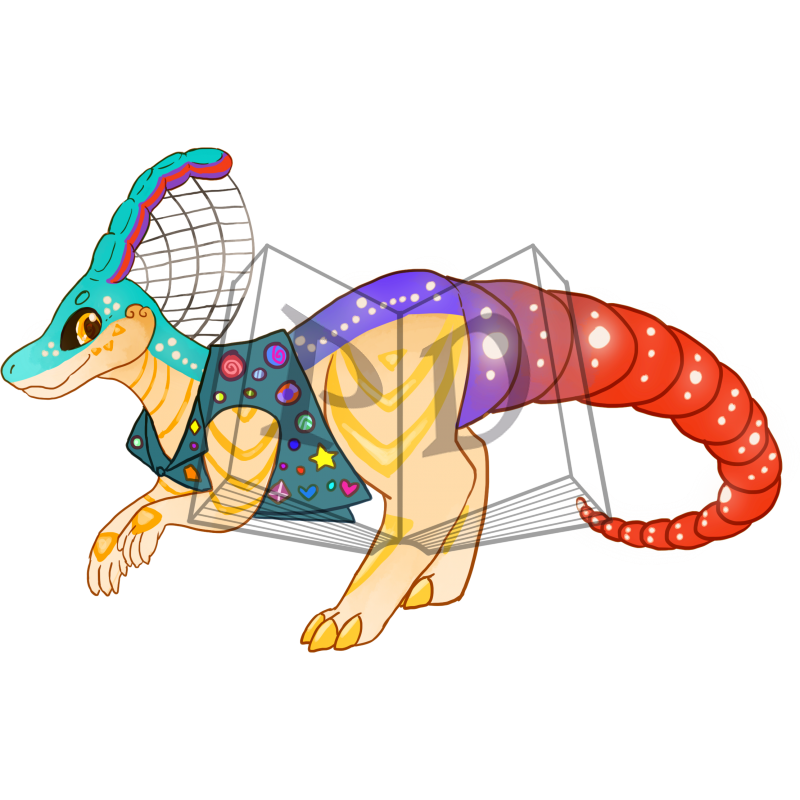 Park: Meaning "enclosed lot in or near a town, set aside and maintained for public recreation" is attested from 1660s, originally in reference to London; the sense evolution is via royal parks in the original, hunting sense being overrun by the growth of London and being opened to the public. It was applied to sporting fields in American English from 1867.

Definition:
A theme park is a type of amusement park that bases its structures and attractions around a central theme, often featuring multiple areas with different themes. A theme park is a defined, designed space whose design reflects a unifying theme or collection of themes. Those themes can draw from fiction or other forms of storytelling, from history, or even just from other locations around the world.

Magic Status: 1 - Neophyte
Tier 1 - Paralogos partially changes colors based on whether it's daytime or nighttime.