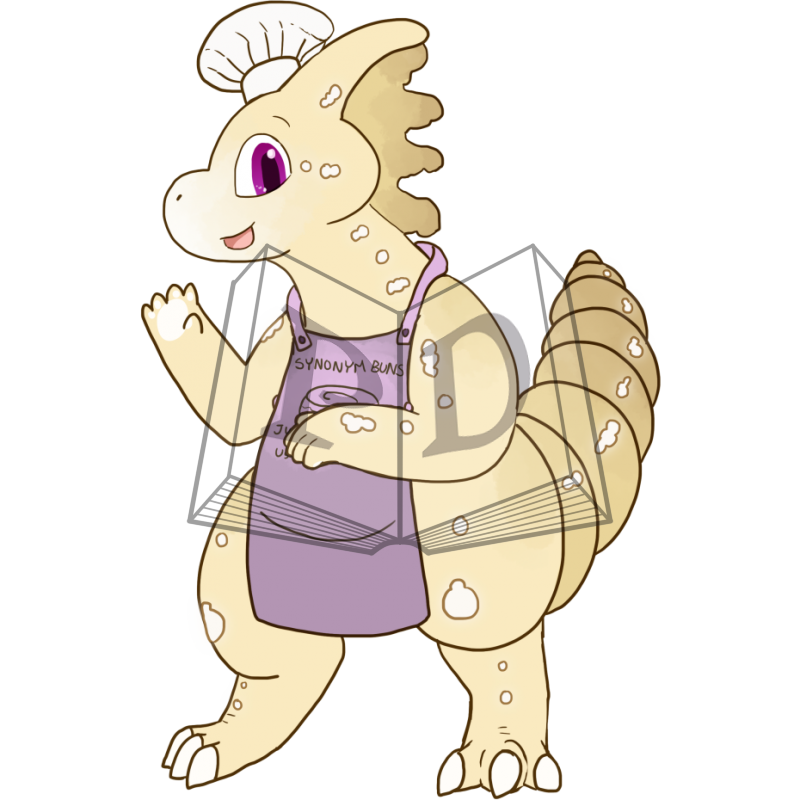 Origin:
"Saccharomyces" derives from Latinized Greek and means "sugar-mold" or "sugar-fungus", saccharon (σάκχαρον) being the combining form "sugar" and myces (μύκης) being "fungus". cerevisiae comes from Latin and means "of beer". Another name for it is Brewer's yeast, though other species are also used in brewing.

Definition:
Saccharomyces cerevisiae is a species of yeast (single-celled fungus microorganisms). The species has been instrumental in winemaking, baking, and brewing since ancient times. It is believed to have been originally isolated from the skin of grapes (one can see the yeast as a component of the thin white film on the skins of some dark-colored fruits such as plums; it exists among the waxes of the cuticle).