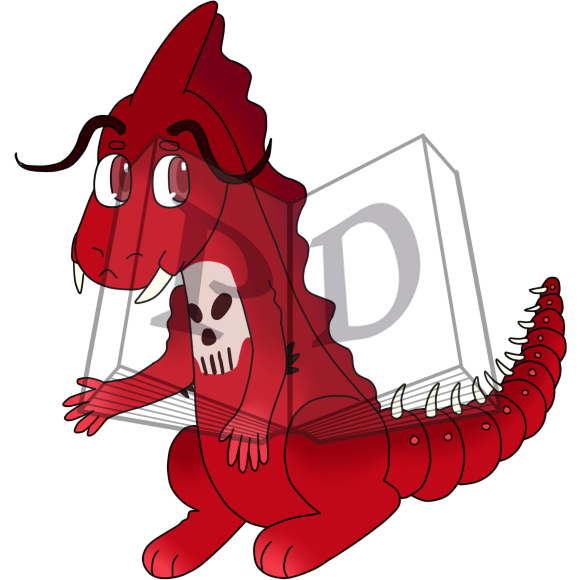 Origin:
The Mongolian name is олгой-хорхой (olgoi-khorkhoi) where olgoi means large intestine and khorkhoi means worm, so the full name means "intestine worm". The English name simply comes from the region of origin and the danger-level of the creature, describing its appearance.

The Mongolian death worm (Mongolian: олгой-хорхой, olgoi-khorkhoi, "large intestine worm") is a creature alleged to exist in the Gobi Desert.

The creature first came to Western attention as a result of Roy Chapman Andrews's 1926 book On the Trail of Ancient Man. The American paleontologist was not convinced by the tales of the monster that he heard at a gathering of Mongolian officials: "None of those present ever had seen the creature, but they all firmly believed in its existence and described it minutely."

Magic Status: 1 - Neophyte
Tier 1 - Can sense and interpret vibrations on the ground.