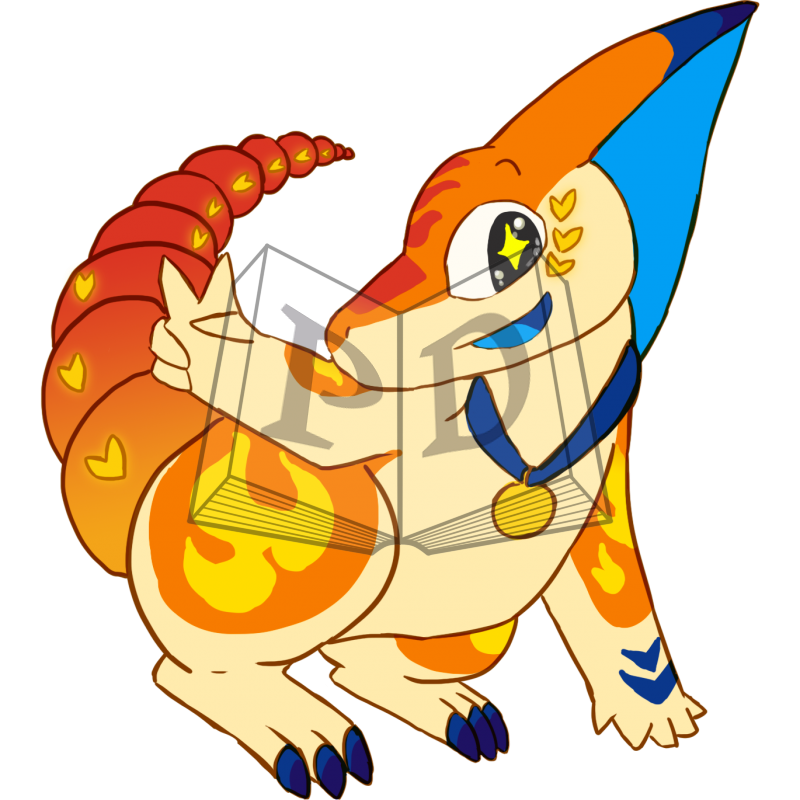 Origin:
C. 1300, "military supremacy, victory in battle or a physical contest," from Anglo-French and Old French victorie (12c.) and directly from Latin victoria "victory," from past participle stem of vincere "to overcome, conquer" (from nasalized form of PIE root *weik- (3) "to fight, conquer")

Definition:
The overcoming of an enemy or antagonist - an achievement of mastery or success in a struggle or endeavor against odds or difficulties.

The idea of overcoming, of winning, in a competition.

Magic Status: 1 - Neophyte
Tier 1 - "Flames of Victory" appear around their body at will, usually in periods of agitation. Becomes more akin to a winged ball of fire and flame. Will try to attain victory at any cost.
Tier 1 - General improved physical and mental skills, more noticeable when involved in an activity which would determine a winner. Can be again, used at will (so they can "turn it off").
Tier 1 - This Paralogos can sometimes become so blinded by wanting victory, that it impairs their abilities, which can cause them to falter at a critical moment if they're not calm enough in their endeavors. Magical aura causing this cannot be turned off, merely subdued.