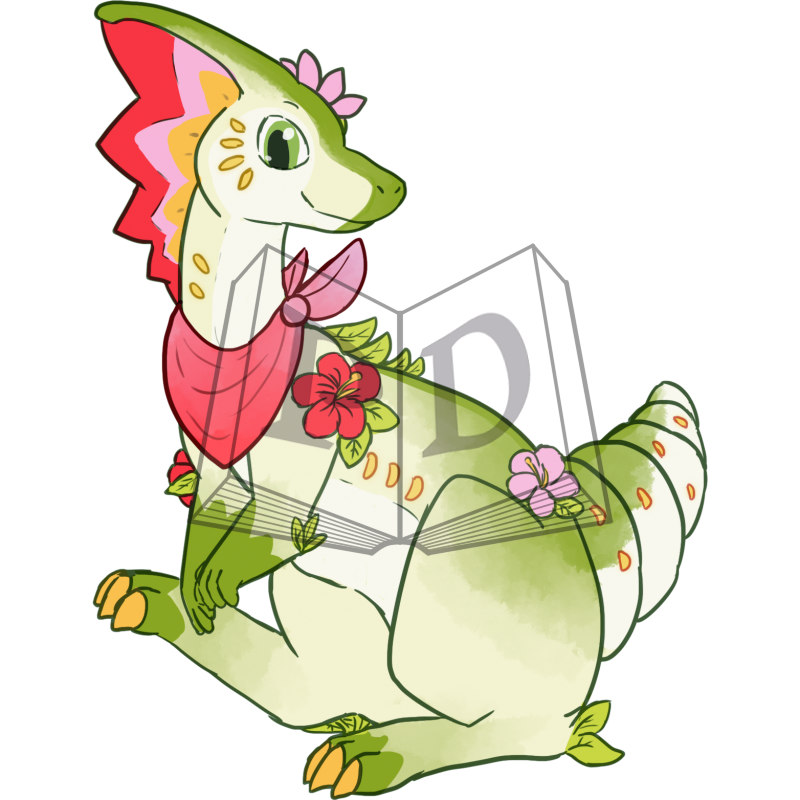 Definition:
Hibiscus rosa-sinensis, known colloquially as Chinese hibiscus, China rose, Hawaiian hibiscus, rose mallow and shoeblackplant, is a species of tropical hibiscus, a flowering plant in the Hibisceae tribe of the family Malvaceae. It is widely cultivated in tropical and subtropical regions, but is not known in the wild, so that its native distribution is uncertain. An origin in some part of tropical Asia is likely. It is widely grown as an ornamental plant in the tropics and subtropics.