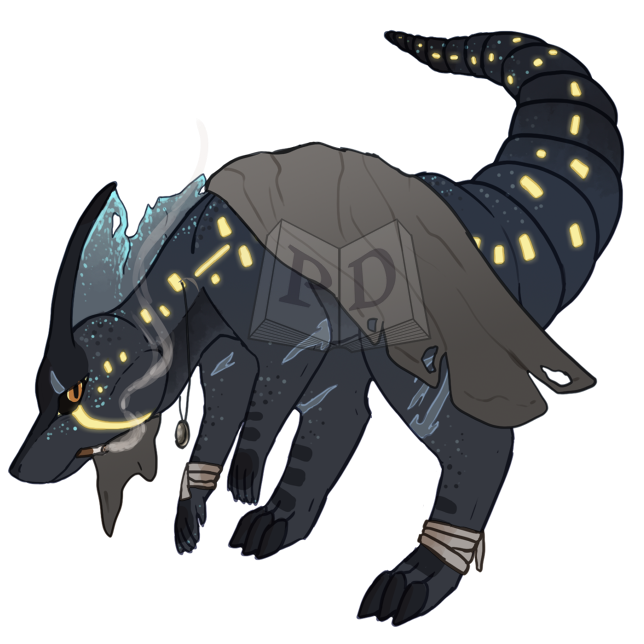 Definition:
In the briefest of summaries, the philosophical viewpoint in which life is believed to be without objective meaning, purpose, or intrinsic value, and by extension an individual's actions in it also lack all inherent meaning. This point of view is often one of the foundation points for exploration into the larger body Existentialism, by which one either can come to the conclusion that despite this meaningless base point- the individual can still find 'meaning' and a satisfaction for living life despite it not having meaning (confronting the absurd), or that the individual truly cannot ever find meaning and therefore falls into despair.

Magic Status: 1 - Neophyte
Tier 1 - Lacks a general sense of fear, is not startled or scared easily as their general attitude is colored by their word focus.