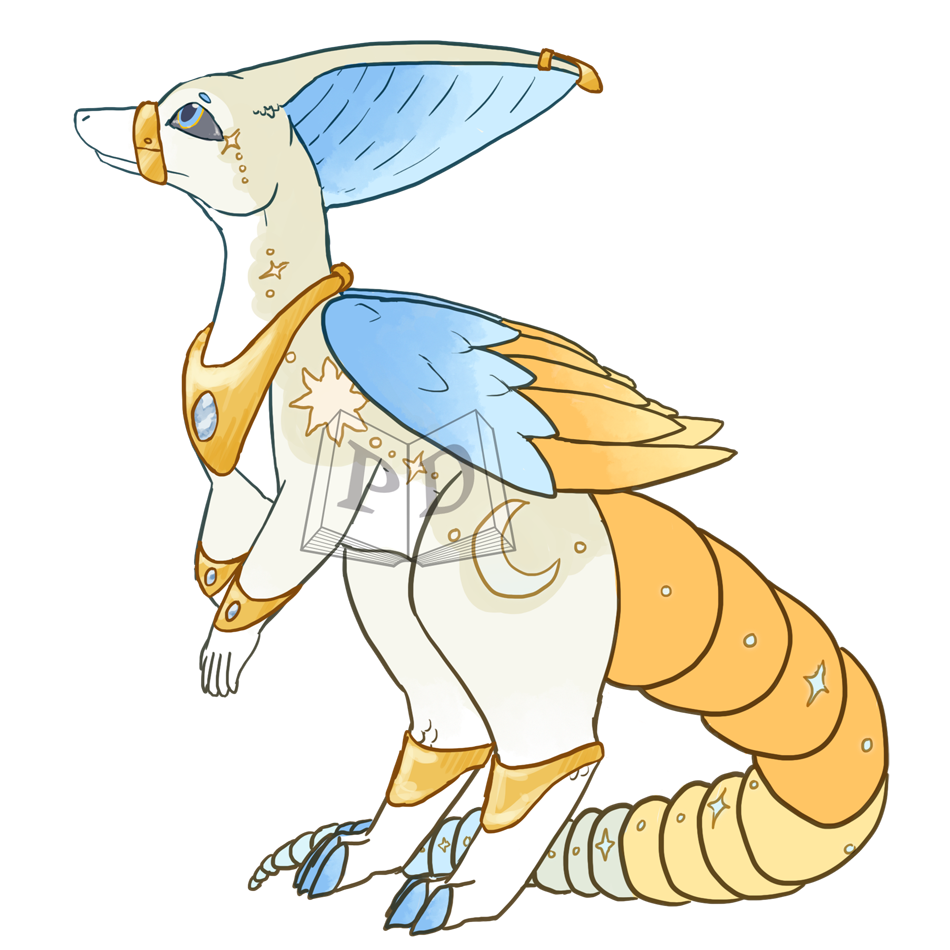 Level 4 - concrete
Word: Ineffable
Origin:
English, late Middle English: from Old French, or from Latin ineffabilis, from in- ‘not’ + effabilis.
Definition:
Incapable of being expressed in words, too great or extreme to be described in words. Not to be uttered, taboo.
Magic Status: 1 - Neophyte
Tier 1 - Sometimes suddenly 'censored' as they're about to utter something they're feeling strongly.
Tier 1 - Their sense of language is compelling and seems to capture feelings that others cannot express; they have the ability to capture the feelings of others into words.
Tier 1 - Being around this Paralogos also sometimes causes individuals to also be affected by this seemingly random 'censorship', and they too will lose their ability to talk temporarily.
Wisdom Status: 0 - Unaware