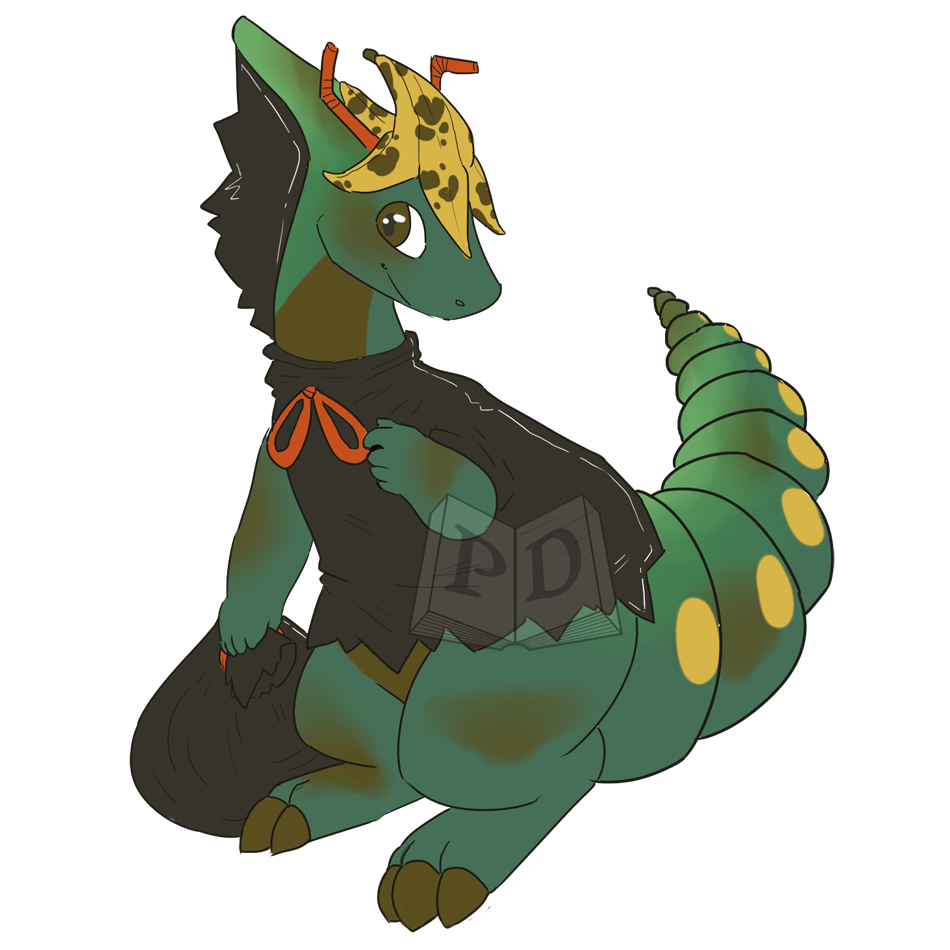 1930s, from Dempster-Dumpster trash-hauling mechanism, patented by Dempster Brothers and probably named from dump (v.) with the surname in mind. Dumpster diving attested from 1979.. The surname (late 13c.) is a fem. form (but, like Baxter, probably used also of men) of Deemer, a North of England and Manx term for "a judge;" see deem (v.).