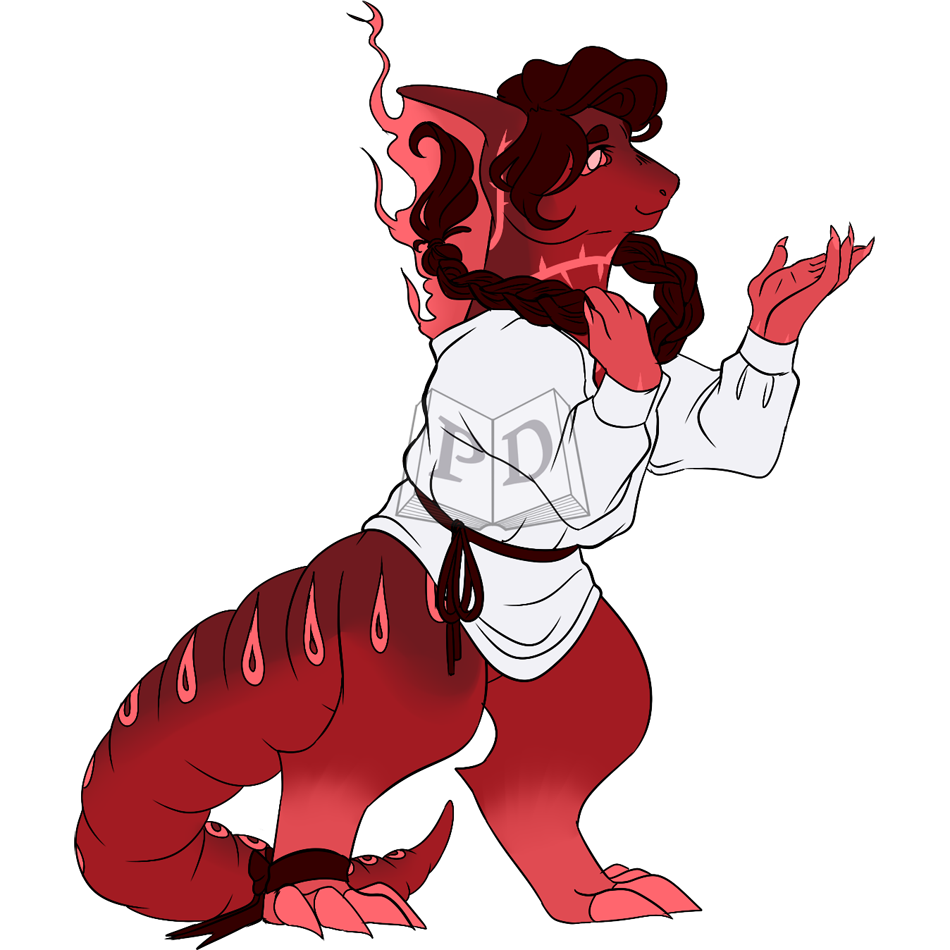 1590s, from French tarot (16c.), from Old Italian tarocchi (plural), of unknown origin, perhaps from Arabic taraha "he rejected, put aside." The deck first was used in Italy 14c., as playing cards as well as for fortune-telling. The tarots, strictly speaking, are the 22 figured cards added to the 56-card suits pack.

"Hanged Man" comes from a combination of the words "hang" and "man", describing a particular form of death for its victim.
Definition:

In this card, it depicts a man who is suspended upside-down, and he is hanging by his foot from the living world tree.
This tree is rooted deep down in the underworld, and it is known to support the heavens.
It is believed that the hanging man is actually positioned there by his own free will.

His wearing of red pants are a representation of the physical body and human’s passion, while the blue that he wears in his shirt are representative of calm emotions, a color combination that is commonly seen in saints. His intellect is symbolized by the yellow color of his shoes, hair and halo.

He understands the need for "suspending" an action, or having a kind of indecision around an action.
Being upside down, it may reflect needing to see the world in a different way as well.

Magic Status: 1 - Neophyte
Tier 1 - This Paralogos' hair and fin tend to go up as if they were falling.
Wisdom Status: 0 - Unaware