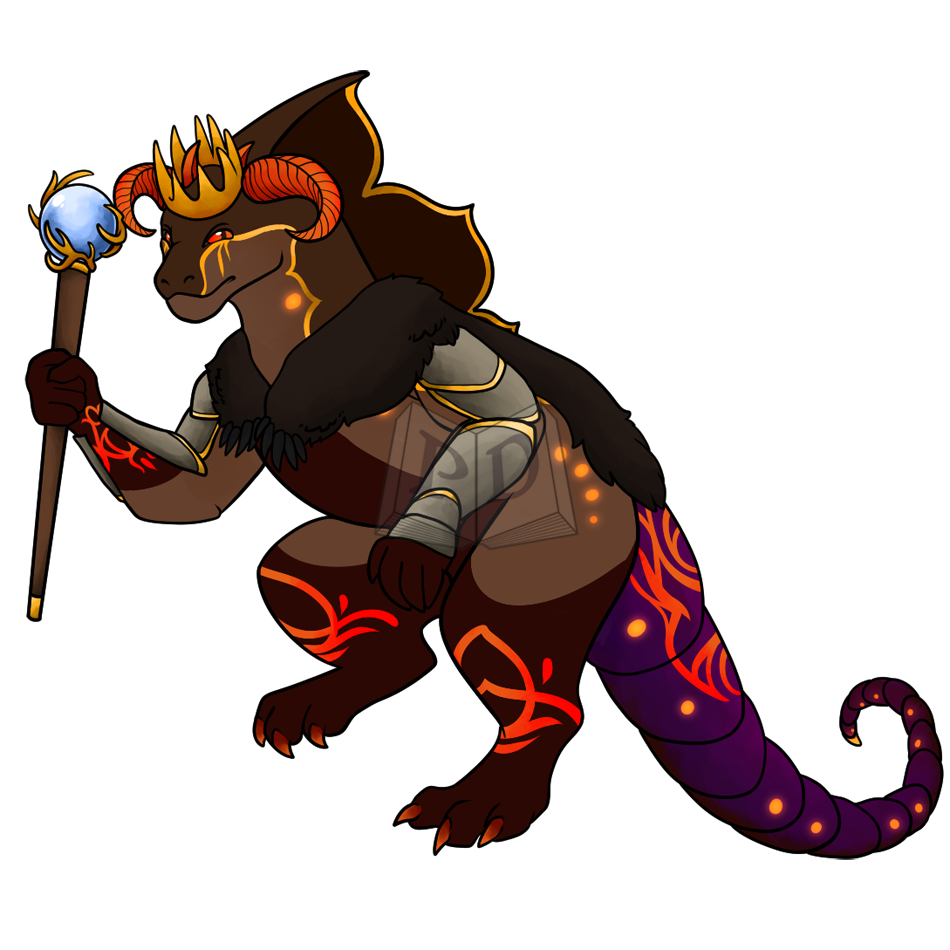 As a person, The Emperor represents an older man who is good in business and usually wealthy. The Emperor is a solid, stable man. He is a powerful, grounded protector but he also can be rigid and stubborn.

Generally, if not representing a person in your life, The Emperor signifies the dominance of logic over emotion and of the mind over the heart. It signifies that concentration, structure, stability and focus is required if you want to make your ideas and dreams a reality. The Emperor upright can represent fatherhood.
Magic Status: 1 - Neophyte
Tier 1 - Has an aura of authority.
Wisdom Status: 0 - Unaware