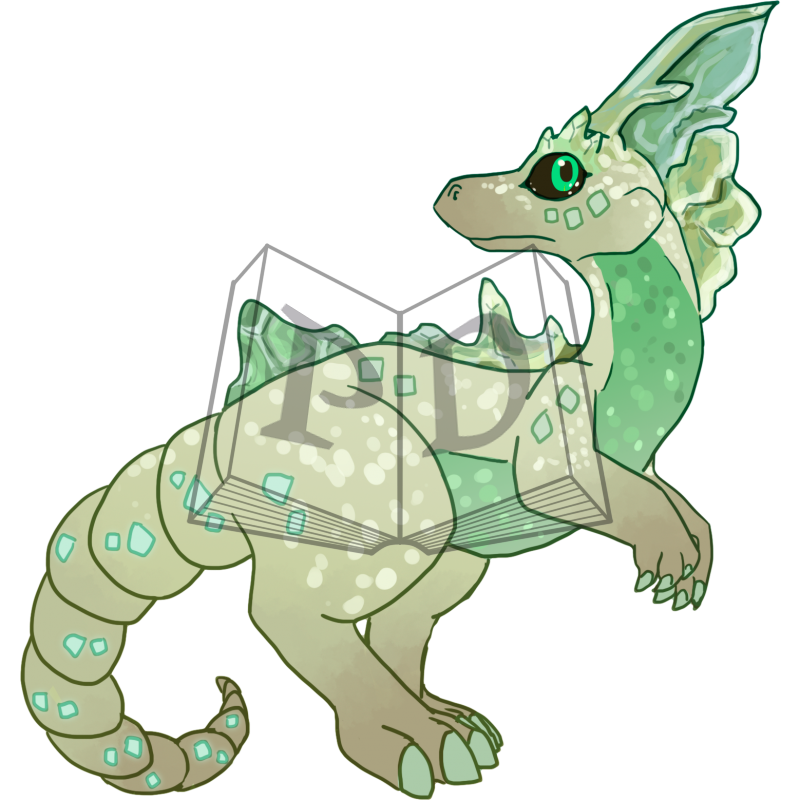 Definition:
Hiddenite is a pale-to-emerald green variety of spodumene that is sometimes used as a gemstone.
Stephenson brought the discovery of this type of stone to the attention of exploration geologist William Earl Hidden, who had been commissioned by Thomas Edison to search for any sources of platinum in North Carolina (an effort that was, in and of itself, unsuccessful).
Hidden sent samples of the odd green material to J. Lawrence Smith, a prominent chemist and mineralogist of Louisville, Kentucky. Smith correctly identified the specimens as being a variety of spodumene, and named them "hiddenite" in honor of Hidden. The community in which the gemstones were first found would later be renamed "Hiddenite". During the hey-day of hiddenite mining in the 1880s and 1890s it was also known as "lithia emerald".