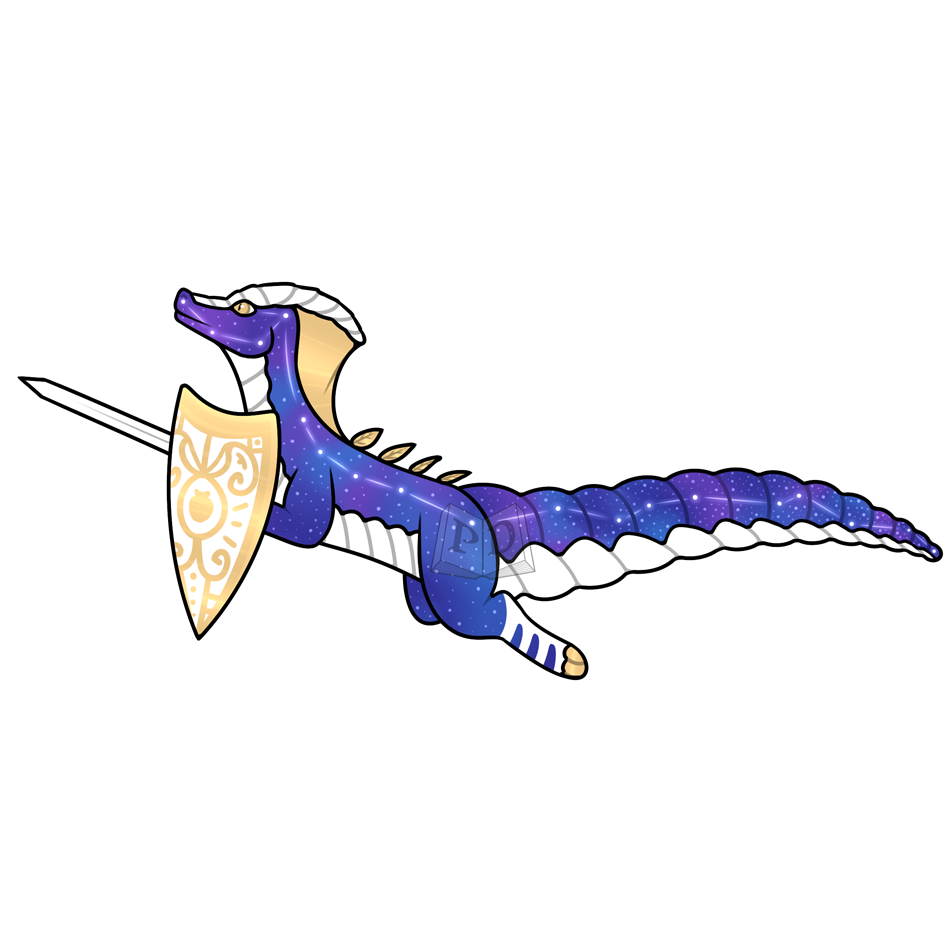 In Greco- Roman legend, Draco was a dragon killed by the goddess Minerva and tossed into the sky upon his defeat. The dragon was one of the Gigantes, who battled the Olympic gods for ten years. As Minerva threw the dragon, it became twisted on itself and froze at the cold North Celestial Pole before it could right itself.