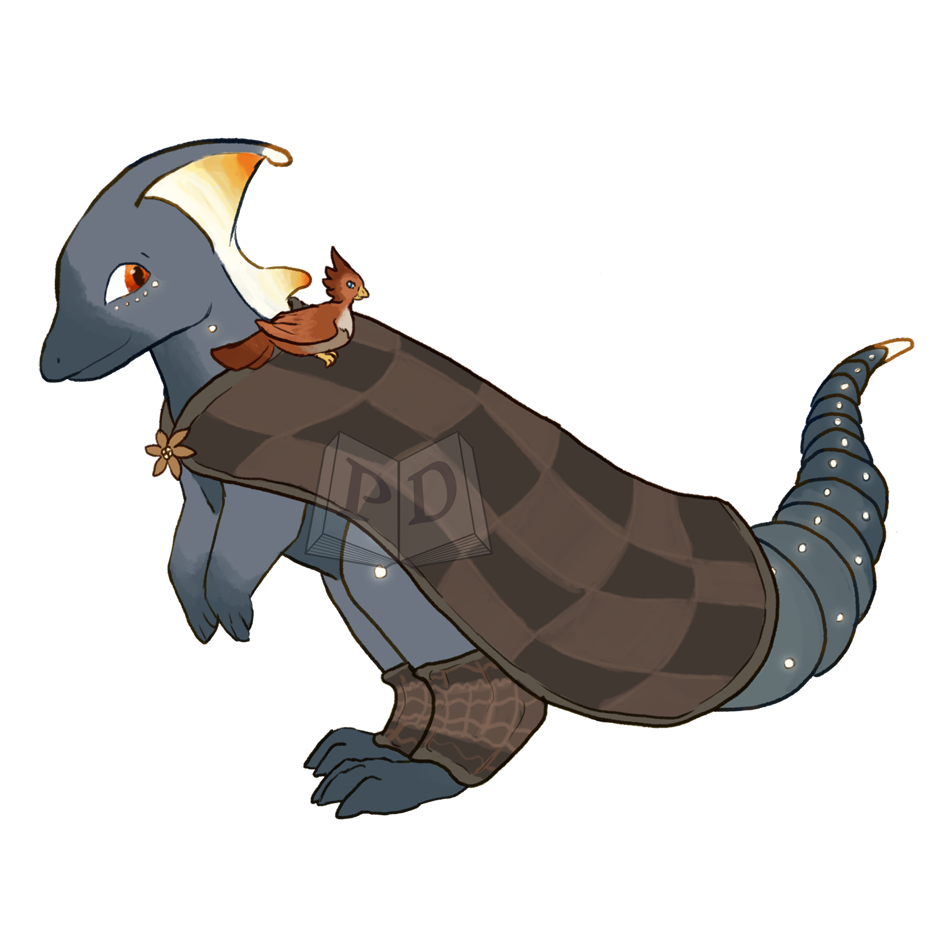 Origin:
The word hygge comes from a Danish word meaning "to give courage, comfort, joy".
Hygge stems from hyggja which means to think in Old Norse.
Hygge is built from the Old Norse word hugr which later became the hug which means the soul, mind, consciousness.

Definition:
Hygge is a Danish and Norwegian word for a mood of coziness and comfortable conviviality with feelings of wellness and contentment.
As a cultural category with its sets of associated practices hygge has more or less the same meanings in Danish and Norwegian, but the notion is more central in Denmark than Norway.
The emphasis on hygge as a part of Danish culture is a recent phenomenon, dating to the late 20th century.

Magic Status: 6 - Master
Tier 1 - Has a comforting aura, which seems to strengthen when spending quality time alone or with others.
Tier 2 - Can sense places where hygge is occurring.
Tier 3 - Temporarily modifies the environment in ways that would facilitate feelings of hygge.
Tier 4 - Manipulates feelings of hygge. Only works with permission!
Tier 5 - auses a target to vividly remember/re-experience a moment of past hygge.
Tier 6 - Fin transforms into a warm flame that casts light and increases the power of their aura.