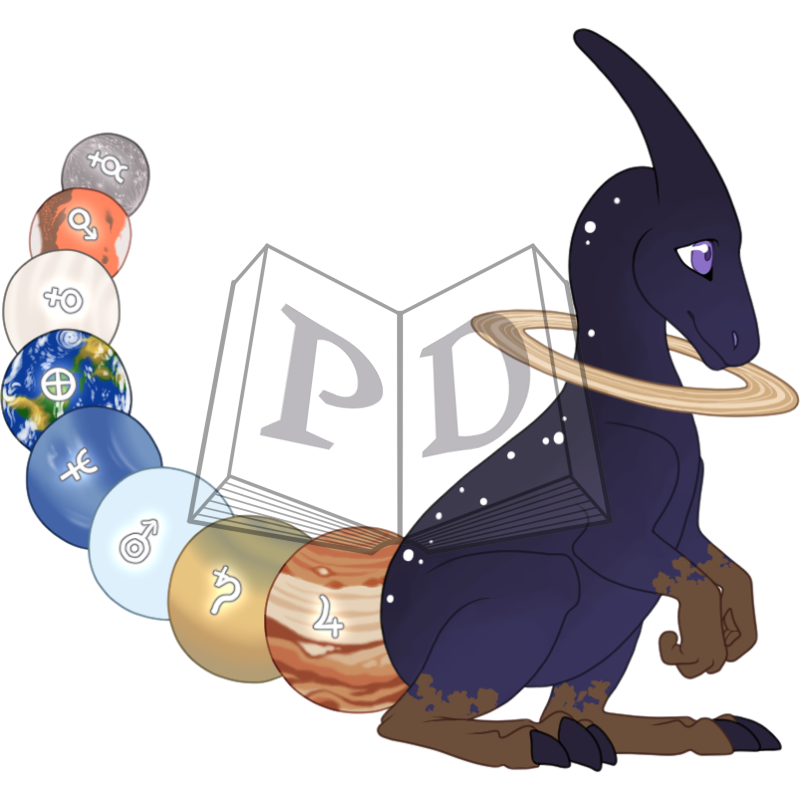 Origin:
late Old English planete, in old astronomy, "star other than a fixed star; star revolving in an orbit," from Old French planete (Modern French planète) and directly from Late Latin planeta, from Greek planētēs, from (asteres) planētai "wandering (stars)," from planasthai "to wander," a word of uncertain etymology. Perhaps it is from a nasalized form of PIE root *pele- (2) "flat; to spread," on the notion of "spread out," "but the semantics are highly problematic," according to Beekes, who notes the similarity of meaning to Greek plazein "to make devious, repel, dissuade from the right path, bewilder," but adds, "it is hard to think of a formal connection." So called because they have apparent motion, unlike the "fixed" stars. Originally including also the moon and sun but not the Earth; modern scientific sense of "world that orbits a star" is from 1630s in English. The Greek word is an enlarged form of planes, planetos "who wanders around, wanderer," also "wandering star, planet," in medicine "unstable temperature."

Definition:
A planet is a large, rounded astronomical body that is neither a star nor its remnant. In the Solar System, planets are defined as celestial bodies that: orbit the Sun, have enough mass to maintain a hydrostatic equilibrium shape, and have achieved dynamical dominance such that there are no other bodies of comparable size nearby other than its natural satellites.