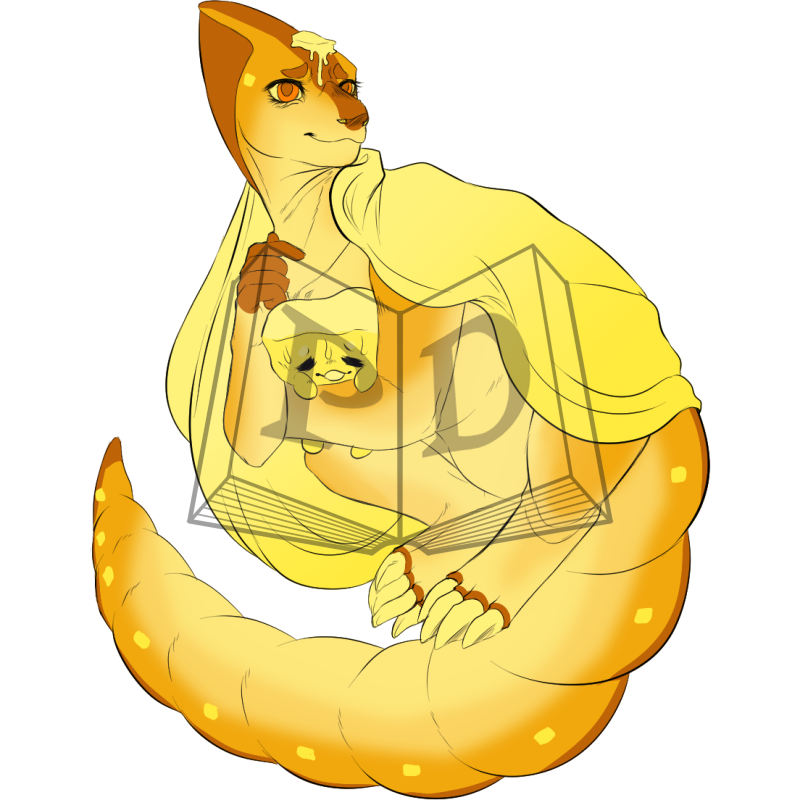 Definition:
Cornbread is a quick bread made with cornmeal, associated with the cuisine of the Southern United States, with origins in Native American cuisine.