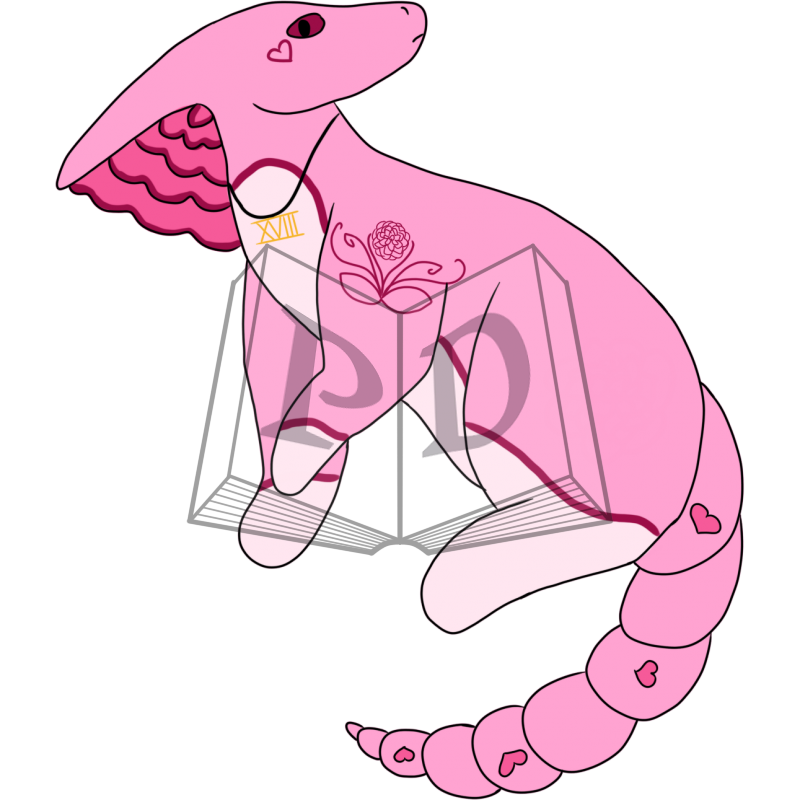 Origin:
Combination term- named for the amount of buds this particular cultivation tends to grow.

Definition:
There is one camellia, however, that stands out even among its the very beautiful Camellia genus: the Eighteen Scholars Camellia, a variation of Camellia japonica. According to legend, a simple bloom can hold as many as 130 petals. The name derives from the fact that the Eighteen Scholars camellia bush will often grow eighteen separate buds.