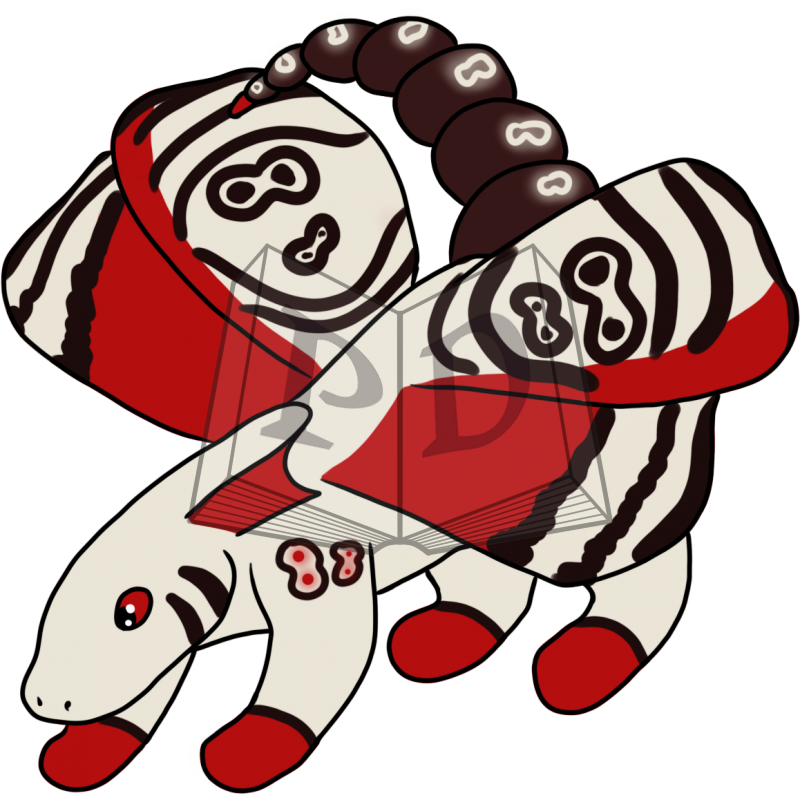 Origin:
Combinated name- named after an entomologist of the same name and its distinctive outer wing markings.

Definition:
Diaethria clymena, the Cramer's eighty-eight, is a species of butterfly of the family Nymphalidae. It is found from Mexico to Peru and Brazil. It was discovered to science by Pieter Cramer, in a fascicle of De uitlandsche Kapellen, 1775. The wingspan is about 30–40 millimetres.