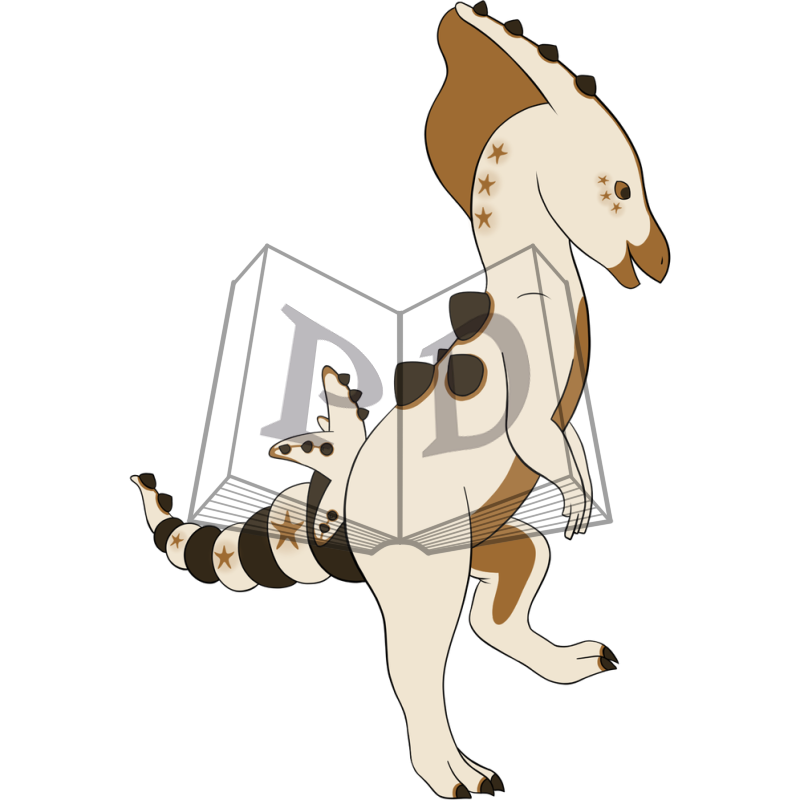 Definition:
Protoreaster nodosus, commonly known as the horned sea star or chocolate chip sea star, is a species of sea star found in the warm, shallow waters of the Indo-Pacific region. They are sometimes seen in the marine aquarium trade. They have been named due to a predominant coloration resembling chocolate chips as part of the pattern they display.