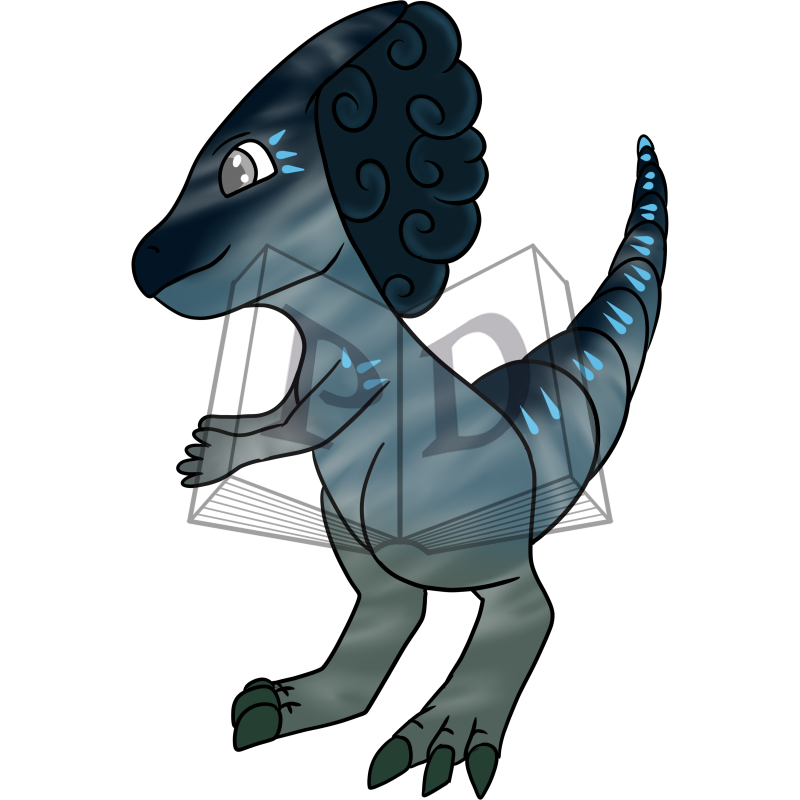 Definition:
a mobile, destructive vortex of violently rotating winds having the appearance of a funnel-shaped cloud and advancing beneath a large storm system.

Magic Status: 1 - Neophyte
Tier 1 - This Paralogos looks as if it has swirling wind on its body that appears to always move around it in a circular motion.