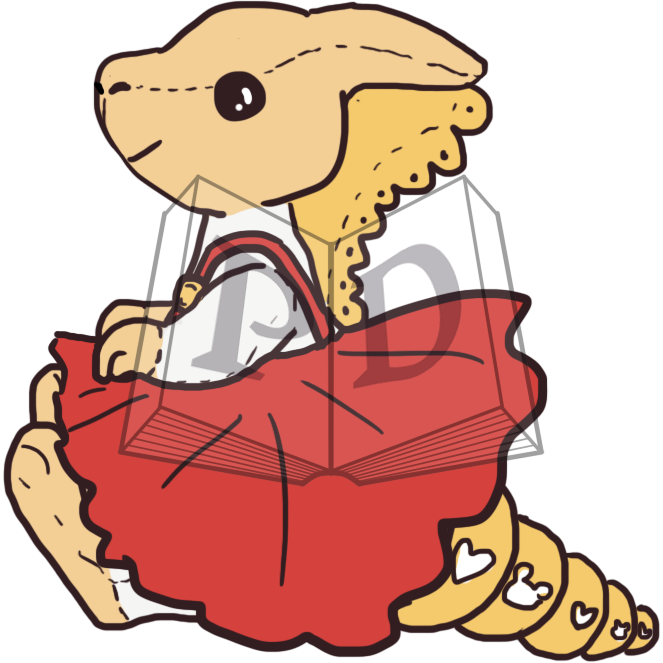 Origin:
1906, named for U.S. president Theodore "Teddy" Roosevelt (1858-1919), a noted big-game hunter, whose conservationist fervor inspired a comic illustrated poem in the New York Times of Jan. 7, 1906, about two bears named Teddy, whose names were transferred to two bears presented to the Bronx Zoo that year. The name was picked up by toy dealers in 1907 for a line of "Roosevelt bears" imported from Germany.

Definition:
A teddy bear is a stuffed toy in the form of a bear. Developed apparently simultaneously by toymakers Morris Michtom in the U.S. and Richard Steiff under his aunt Margarete Steiff's company in Germany in the early years of the 20th century, and named after President Theodore "Teddy" Roosevelt, the teddy bear became a popular children's toy, celebrated in story, song, and film. Teddy bears are among the most popular gifts for children and are often given to adults to signify affection, congratulations or sympathy.