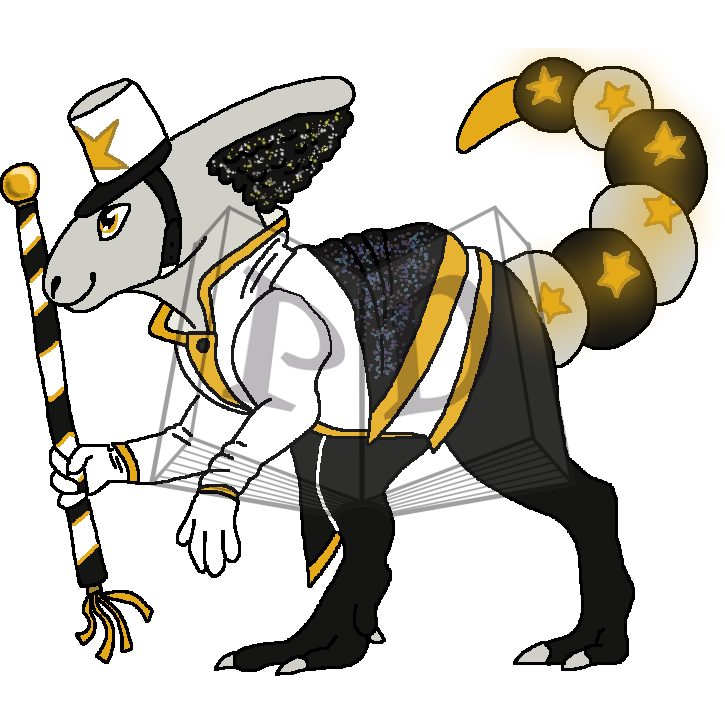 Origin:
Band: "an organized group," originally especially of armed men, late 15c., from French bande, which is traceable to the Proto-Germanic root of band (n.1), perhaps via a band of cloth worn as a mark of identification by a group of soldiers or others (compare Gothic bandwa "a sign"). But perhaps from Middle English band, bond in the sense "force that unites, bond, tie" (late 14c.). Also compare Old Norse band "cord that binds; act of binding," also "confederacy." The extension to "group of musicians" is c. 1660, originally musicians attached to a regiment of the army and playing instruments which may be used while marching.

Marching: "Act of marching;" 1580s, "a measured and uniform walk; a regular advance of a body of persons in which they keep time with each other," from march (v.) or else from French marche (n.), from marcher (v.). As "an advance from one halting place to another," also the distance so covered, from 1590s.

Definition:
A group of musicians who play instruments while marching, typically in a parade or at a sports event.