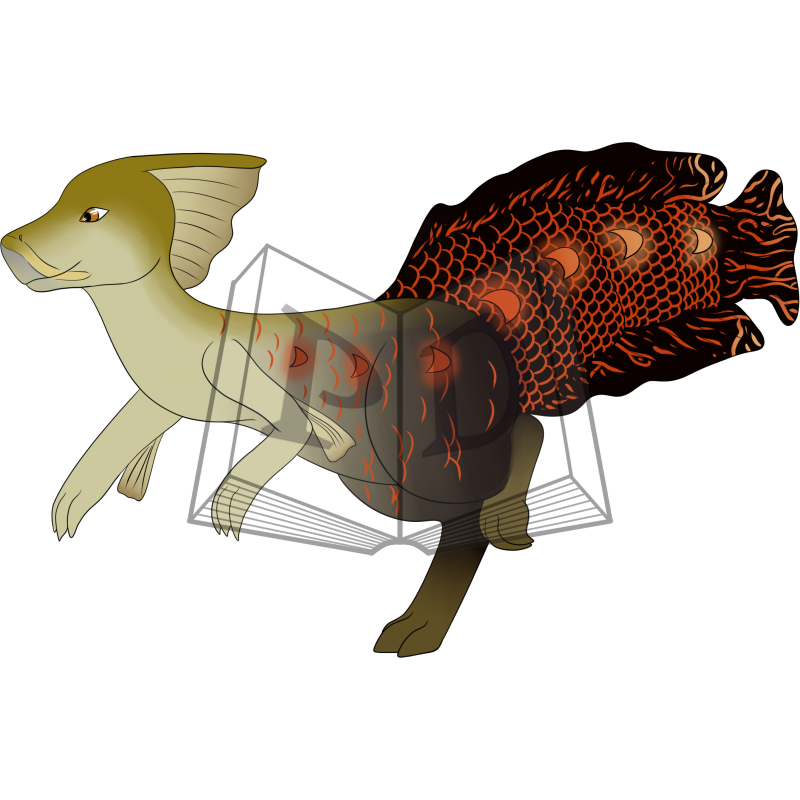 Definition:
The arapaima, pirarucu, or paiche is any large species of bonytongue in the genus Arapaima native to the Amazon and Essequibo basins of South America. Genus Arapaima is the type genus of the family Arapaimidae. They are among the world's largest freshwater fish, reaching as much as 4 m (13 ft) in length. They have declined in the native range due to overfishing and habitat loss. In contrast, arapaima have been introduced to several tropical regions outside the native range (within South America and elsewhere), where they are sometimes considered invasive species.