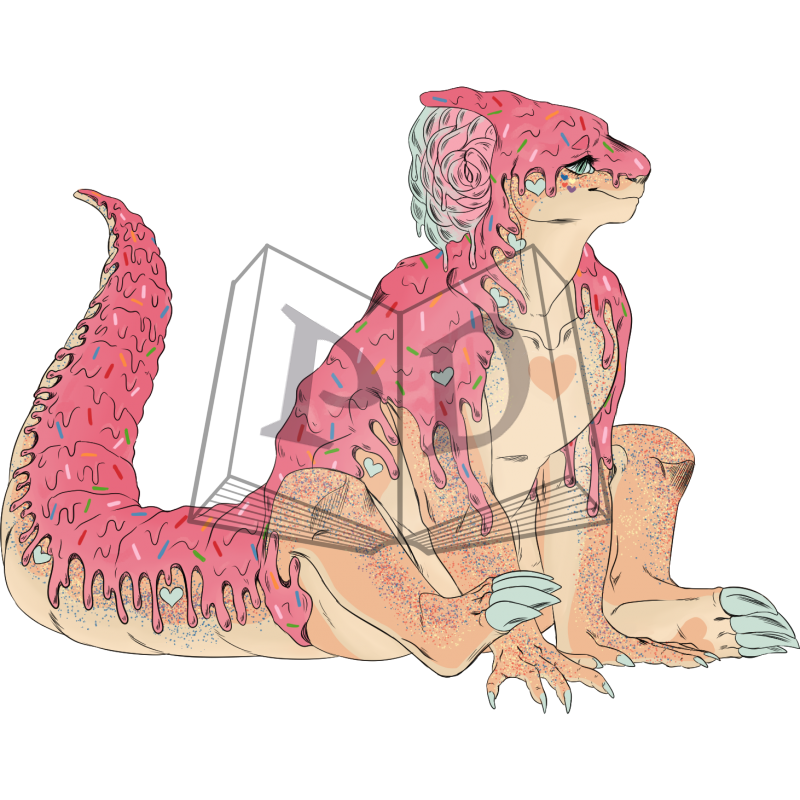 Frosting [Icing]: 1769 in the confectionery sense, "coating of concreted sugar," verbal noun of ice (v.). Earlier in this sense was simple ice (1723); frosting came later. Meaning "process of becoming covered with ice" is from 1881.

Definition:
This type of sugar cookie is rather common in grocery stores, as certain varieties can be very shelf stable. Can describe any number of variations and style types of a frosted sugar cookie.