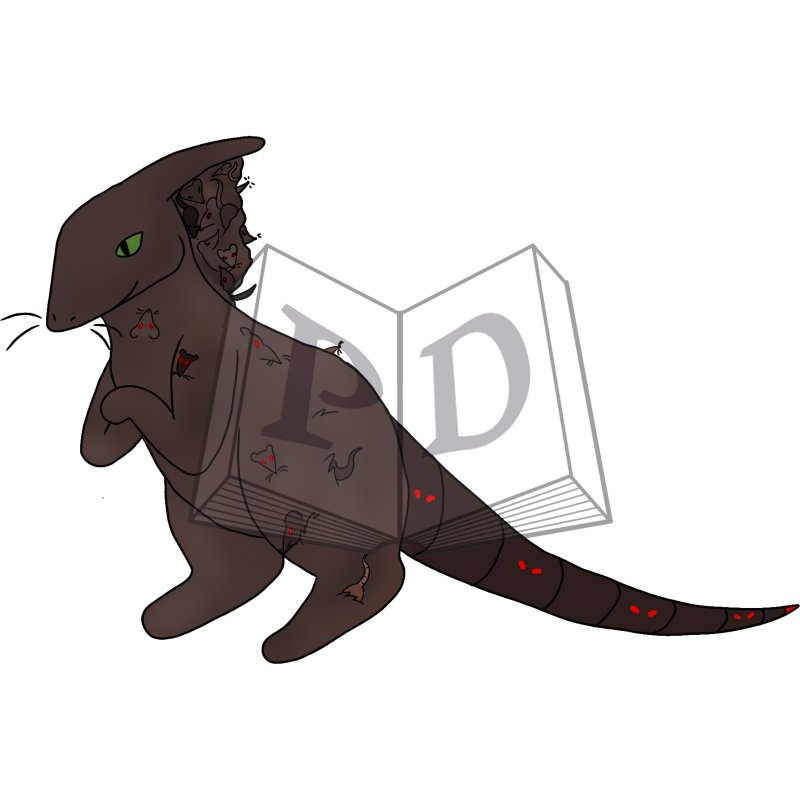 Meaning "harm or evil considered as the work of some agent or due to some cause" is from late 15c. Sense of "playful malice" is recorded by 1784. The meaning has softened with time; in Middle English to be full of mischief was to be miserable; to make mischief was "to result in misery."

Definition:
A group of rats is called a mischief.

Magic Status: 1 - Neophyte
Tier 1 - Body seems to be made out of constantly moving rats.