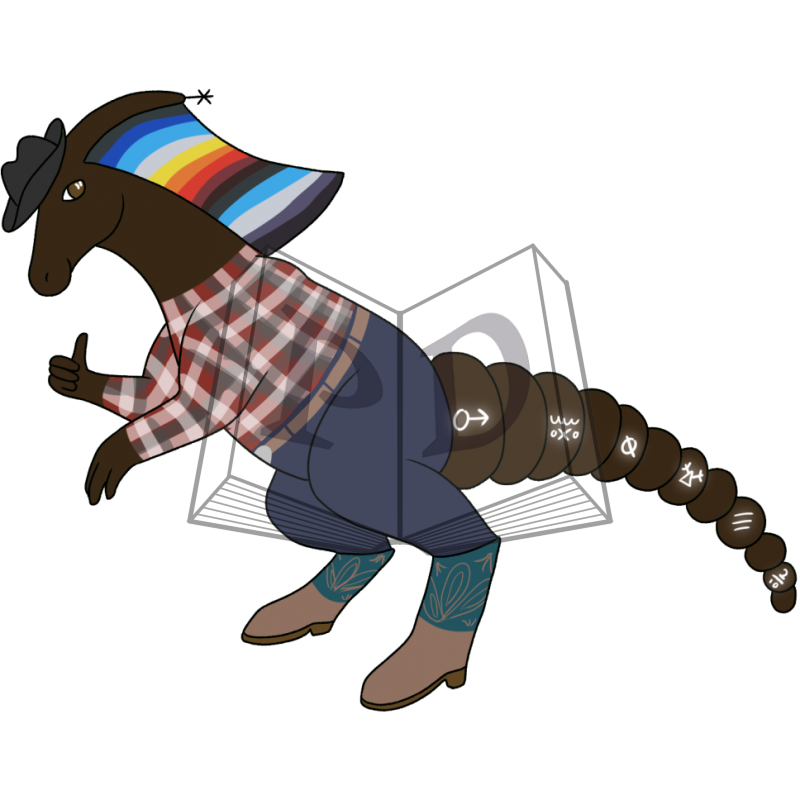 1725, "boy who tends to cows and drives them to and from pasture," from cow (n.) + boy. American-English sense of "man employed to have care of grazing cattle on the Great Plains for a stockman or ranch, doing his work on horseback" is by 1849. The oldest word for "one whose occupation is the care of cattle" is cowherd (late Old English). Cowhand is first attested 1852 in American English (see hand (n.)). Cowpoke (said to be 1881, not in popular use until 1940s) was said to be originally restricted to those who prodded cattle onto railroad cars with long poles.

Definition:
A man, typically one on horseback, who herds and tends cattle, especially in the western US and as represented in westerns and novels.