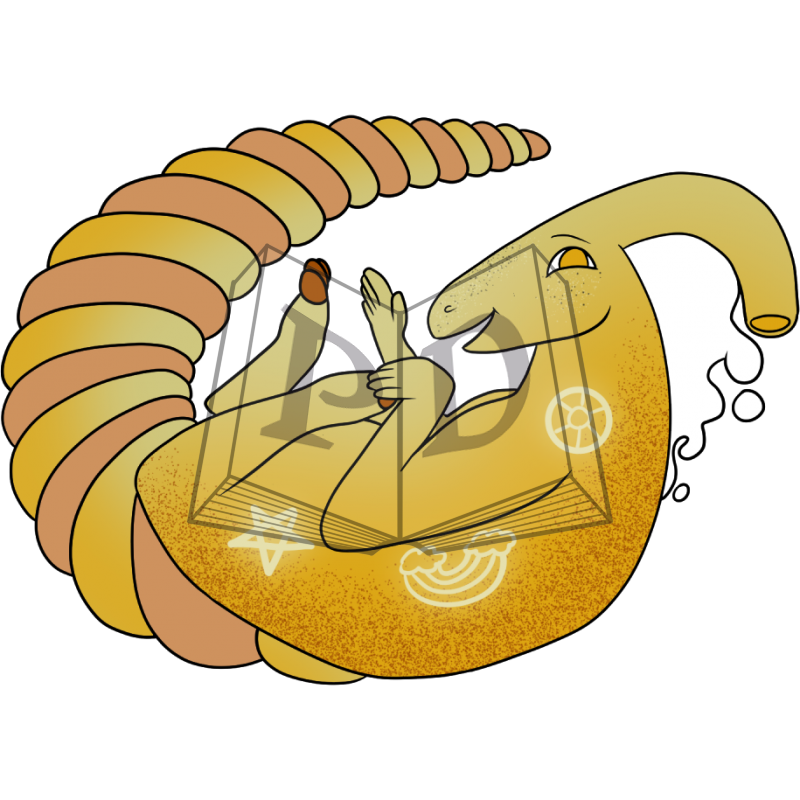 N' (being a shortening of and.)

Cheese: The word cheese comes from Latin caseus, from which the modern word casein is also derived. The earliest source is from the proto-Indo-European root *kwat-, which means "to ferment, become sour". That gave rise to chese (in Middle English) and cīese or cēse (in Old English).