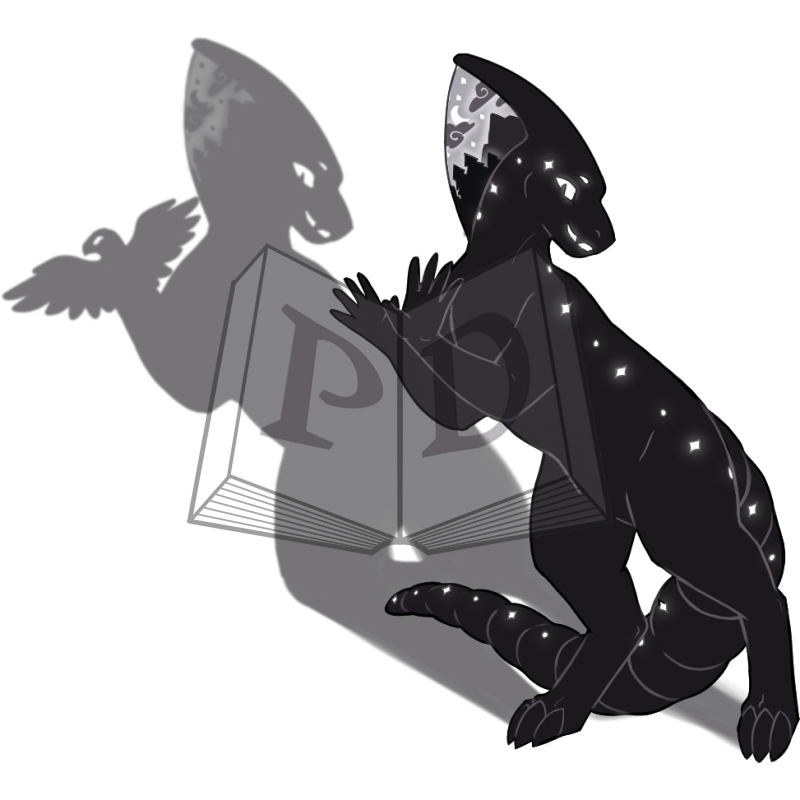 Old English sceadwe, sceaduwe "the effect of interception of sunlight, dark image cast by someone or something when interposed between an object and a source of light," oblique cases ("to the," "from the," "of the," "in the") of sceadu (see shade (n.)). Shadow is to shade (n.) as meadow is to mead (n.2). Similar formation in Old Saxon skado, Middle Dutch schaeduwe, Dutch schaduw, Old High German scato, German schatten, Gothic skadus "shadow, shade."

Definition:
A dark area or shape produced by a body coming between rays of light and a surface.

Magic Status: 1 - Neophyte
Tier 1 - This Paralogos always casts a strong shadow whose form they can alter to some degree.