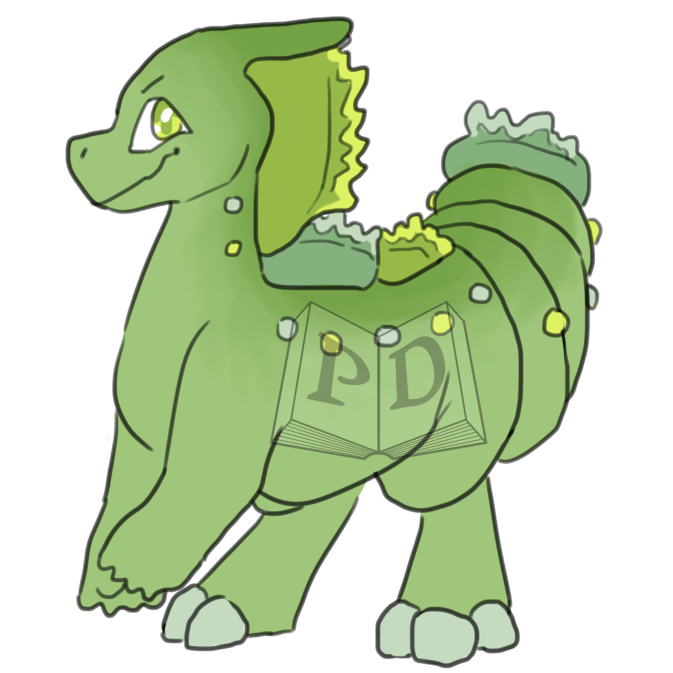 Origin:
Named for the shape of its leaves for the common name.

Definition:
Adromischus cristatus is a species of succulents from the family Crassulaceae, endemic to the eastern cape of South Africa. It is a perennial with short erect branches 20–50 mm long covered with fine aerial roots. Leaves are green to gray-green, with undulating margin, and generally measuring 20–40 × 5–13 mm. During the springtime, it sends up long narrow stalks for its flowers, which are tubular in shape and white in color with hints of red. Common names for this plant include "Key Lime Pie" and "Crinkle Leaf Plant."