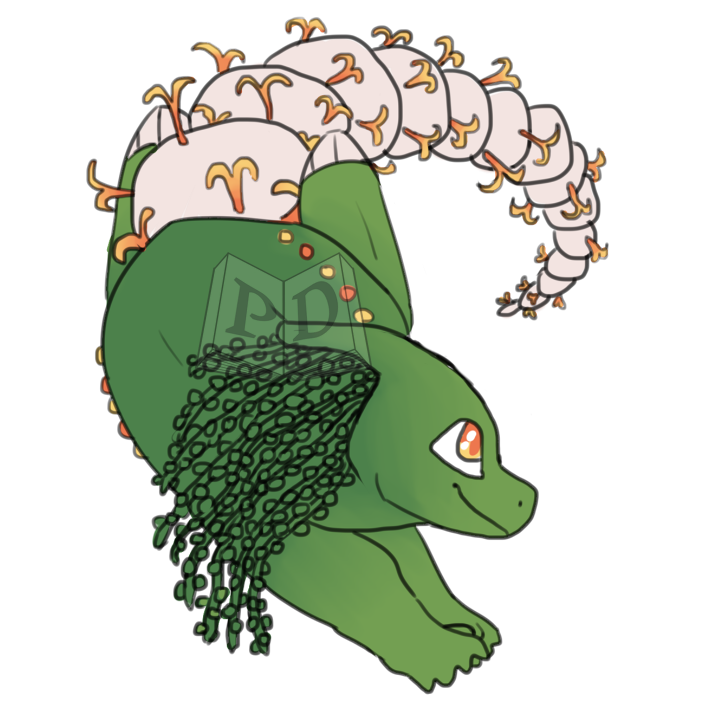 Origin:
Named for its spherical, tiny pea-shaped leaves, and the string or cord like appearance of how they're 'strung'.

Curio rowleyanus, syn. Senecio rowleyanus, is a flowering plant in the daisy family Asteraceae. It is a creeping, perennial, succulent vine native to the drier parts of southwest Africa. In its natural environment its stems trail on the ground, rooting where they touch and forming dense mats. It often avoids direct sunlight by growing in the shade of other plants and rocks. It is commonly known as string-of-pearls or string-of-beads.