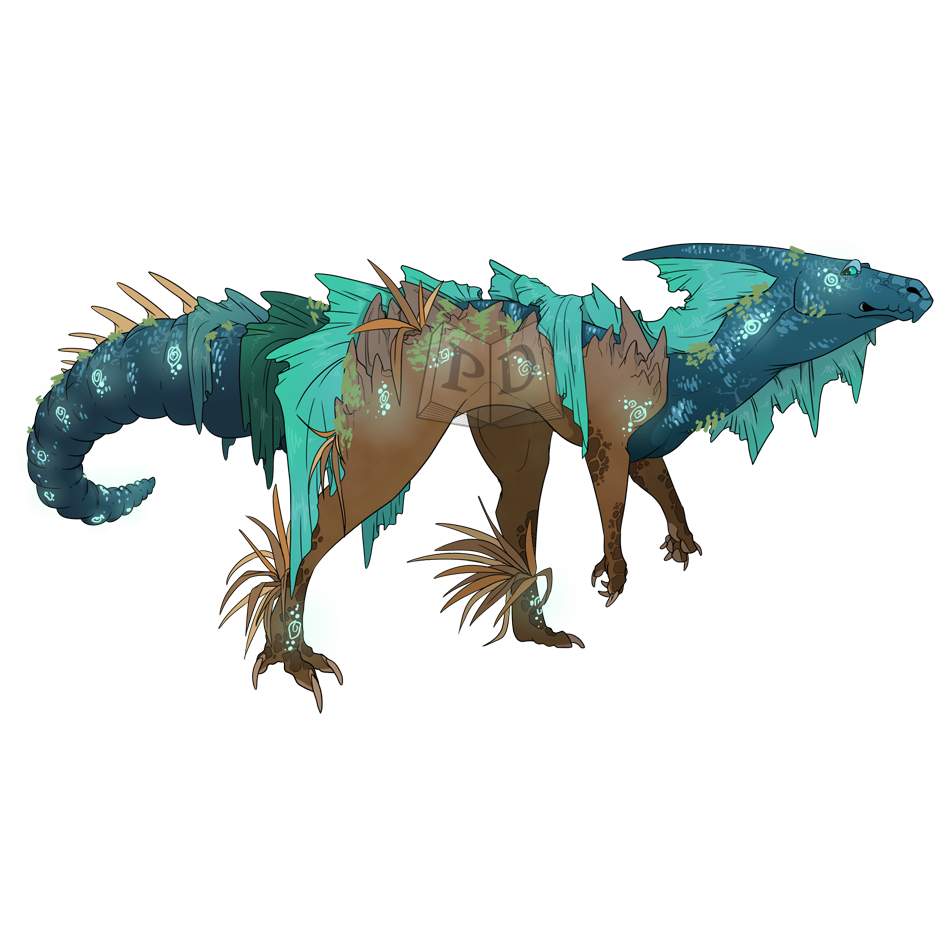 From early 12c. as "anything issuing from a source and flowing continuously." Meaning "current in the sea" (as in Gulf Stream) is recorded from late 14c., as is the sense of "steady current in a river." Stream of consciousness in lit crit first recorded 1930, originally in psychology (1855). Stream of thought is from 1890.
Definition:
A small, narrow river.
Magic Status: 1 - Neophyte
Tier 1 - Skin always seems damp, as if they had just emerged from water.
Wisdom Status: 0 - Unaware