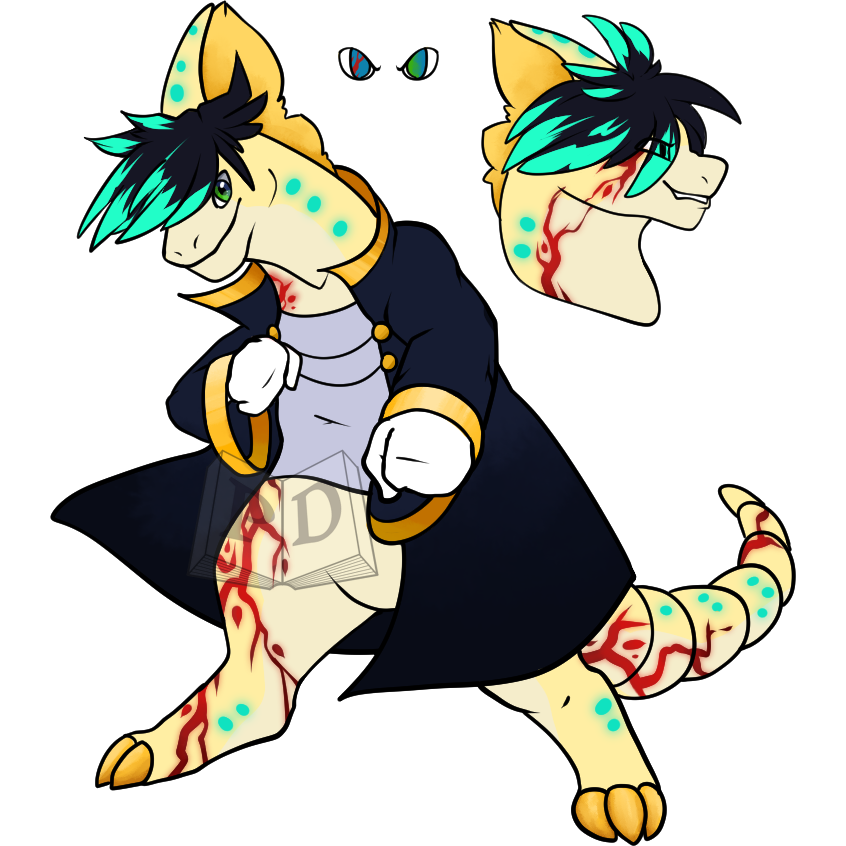 Shadonut
Caretaker Status: Unknown
Affiliated companion(s): none
Level 6 - abstract
Word: Anime (Shōnen)
Origin:
Anime: C. 1985, Japanese for "animation," a word that seems to have arisen in Japan in the 1970s, apparently based on French animé "animated, lively, roused," from the same Latin source as English animate (adj.). Probably taken into Japanese from a phrase such as dessin animé "cartoon," literally "animated design," with the adjective abstracted or mistaken, due to its position, as a noun.