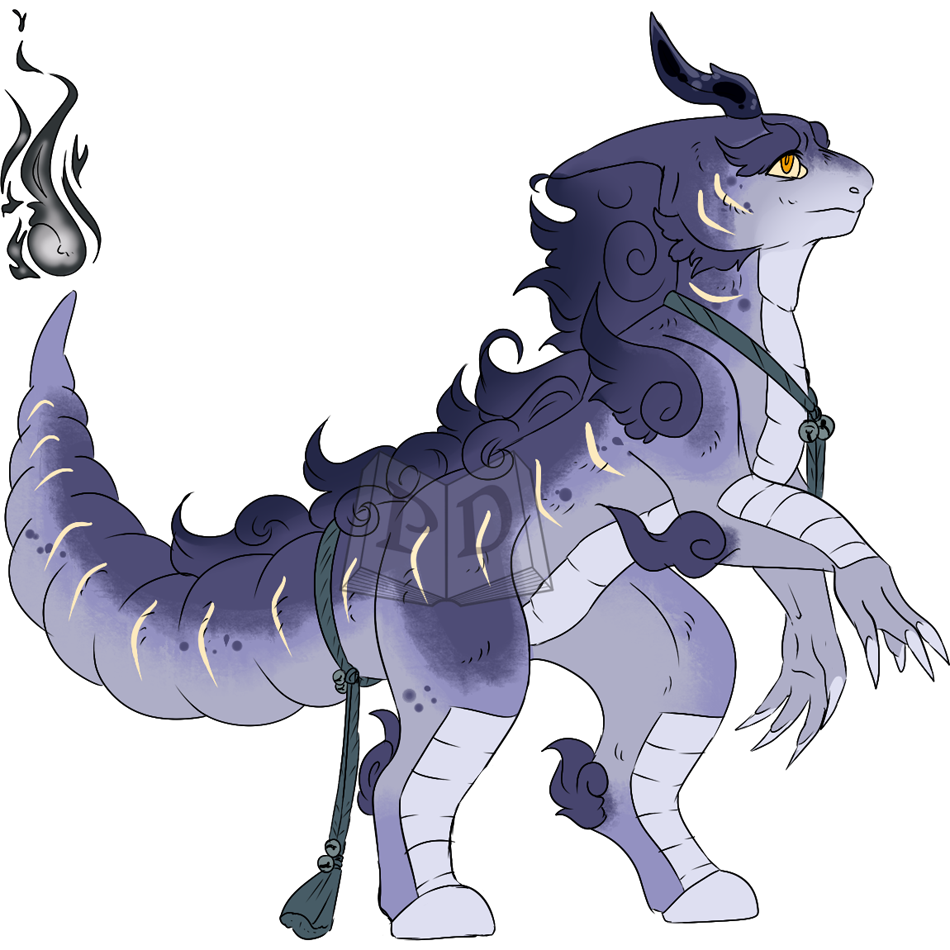 Definition:
Kirin is the Japanese form of "qilin", which has also come to be used in the modern Japanese word for a giraffe. Japanese art tends to depict the kirin as more deer-like than in Chinese art. Alternatively, it is depicted as a dragon shaped like a deer, but with an ox's tail instead of a lion's tail.
A mythical Chinese hooved chimerical creature, said to appear in conjunction with the arrival of a sage.