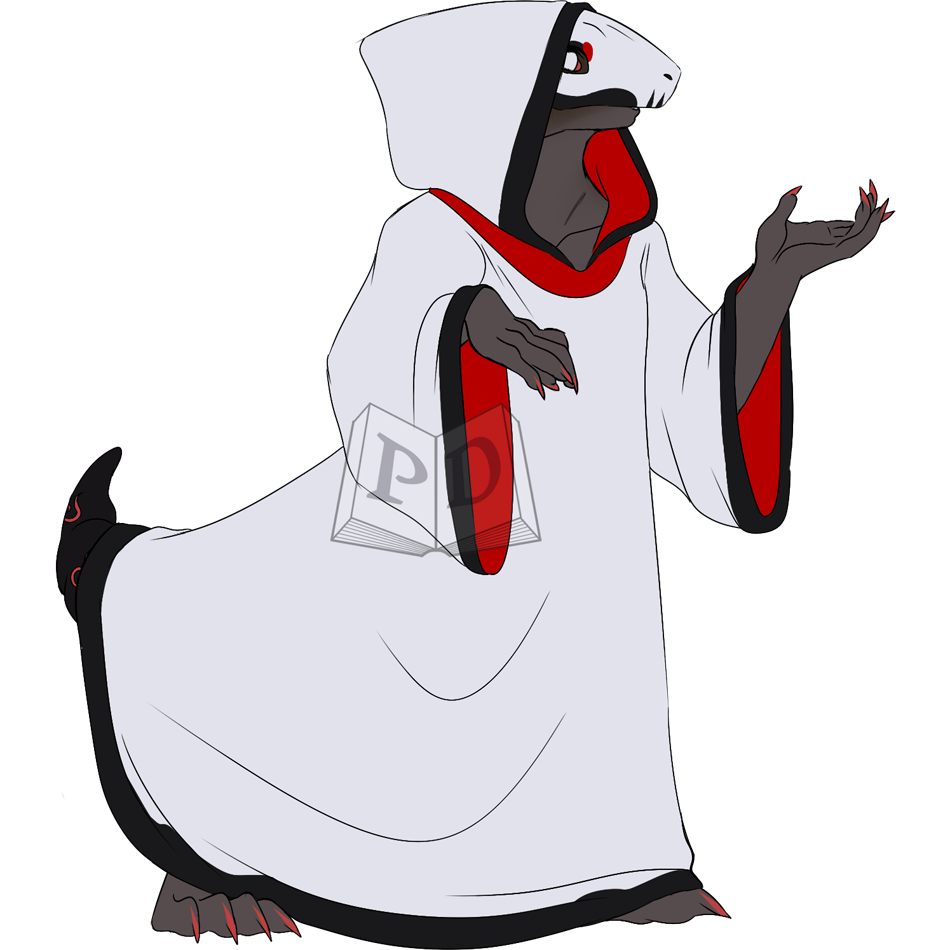 The word was rare after 17c., but it was revived mid-19c. (sometimes in French form culte) with reference to ancient or primitive systems of religious belief and worship, especially the rites and ceremonies employed in such worship. Extended meaning "devoted attention to a particular person or thing" is from 1829.
Definition:
Great devotion to a person, idea, object, movement, or work (such as a film or book) - the individual who has such a devotion.
Magic Status: 1 - Neophyte
Tier 1 - Their telepathic voice is very loud and clear, making it more difficult to focus on anything but their words.
Wisdom Status: 0 - Unaware