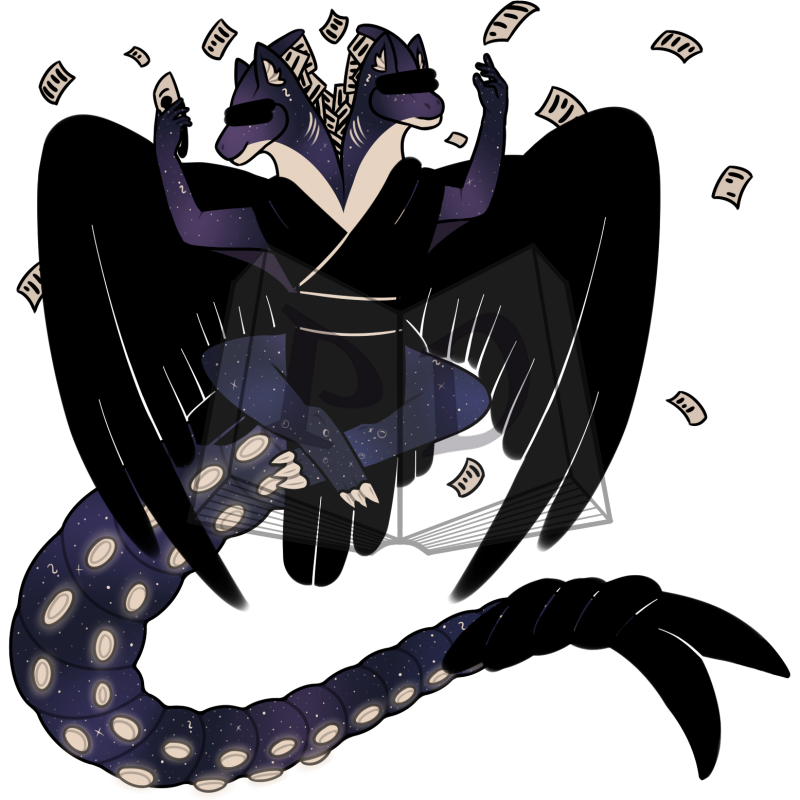 This is from Greek mystērion (usually in plural mysteria) "secret rite or doctrine (known and practiced by certain initiated persons only), consisting of purifications, sacrificial offerings, processions, songs, etc.," from mystēs "one who has been initiated," from myein "to close, shut"; perhaps referring to the lips (in secrecy) or to the eyes (only initiates were allowed to see the sacred rites).

Non-theological use in English, "a hidden or secret thing; a fact, matter, etc., of which the meaning explanation, or cause is unknown," is from late 14c. In reference to the ancient rites of Greece, Egypt, etc. it is attested from 1640s. Meaning "detective story" is recorded by 1908. armed services.

Definition:
Something that is difficult or impossible to understand or explain, also in reference to a novel, play, or movie dealing with a puzzling crime, especially a murder. (However this Paralogos is not based on said Genre specifically, but the more encompassing term.)

Magic Status: 1 - Neophyte
Tier 1 - Parts of this Paralogos' body are unperceivable and therefore appear "censored". The Paralogos has control over the size, form and placement of these "censors".
Tier 1 - This Paralogos' fin consists of several scraps of paper which can be separated from the body and whose content can be magically manipulated.
Tier 1 - Unidentifiable. (A third tier 1 ability has been confirmed, however, its functionality appears to be unidentifiable.)