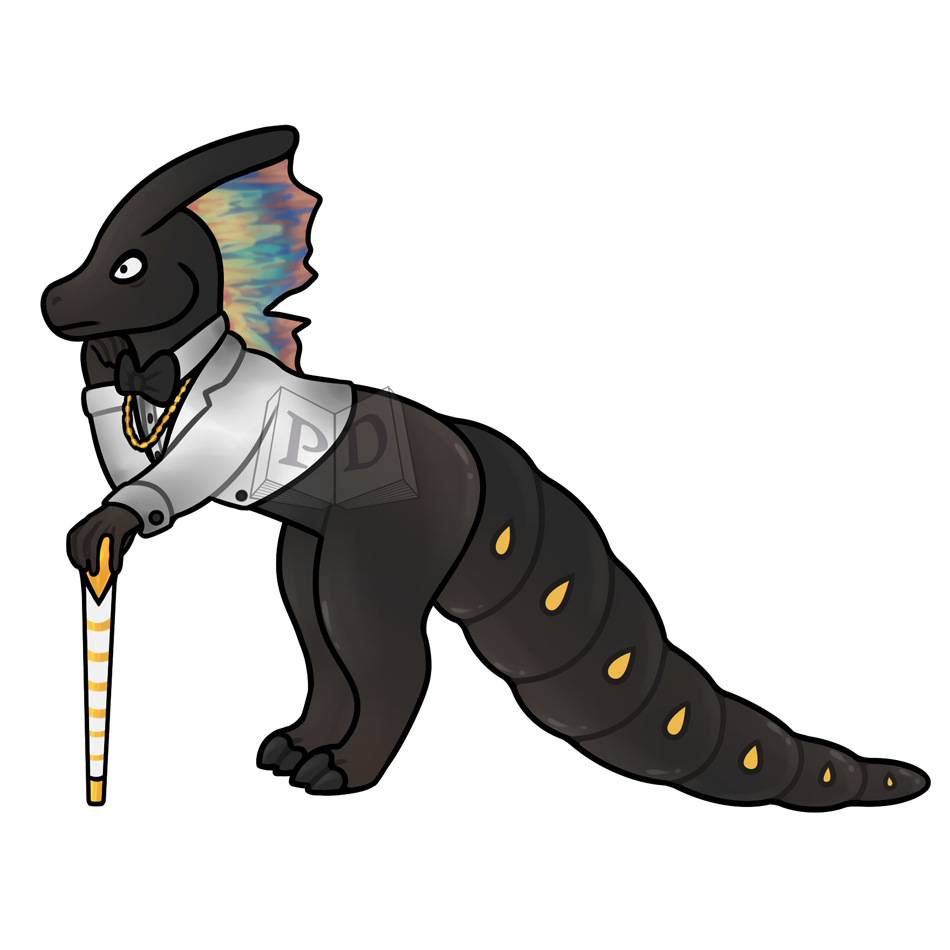 Definition:
An oily flammable bituminous liquid that may vary from almost colorless to black, occurs in many places in the upper strata of the earth, is a complex mixture of hydrocarbons with small amounts of other substances, and is prepared for use as gasoline, naphtha, or other products by various refining processes.

Magic Status: 6 - Master
Tier 1 - The skin is covered in a thin layer of petroleum that rubs off on anything this Paralogos touches.
Tier 2 - Adept at finding/sensing sources of petroleum, even when far underground.
Tier 3 - Purifies petroleum through magical distillation.
Tier 4 - Can manipulate/move the flow of petroleum.
Tier 5 - Can temporarily create petroleum, which is more realistic to the senses at higher levels of wisdom.
Tier 6 - Their body can dissolve into petroleum and reform at will..