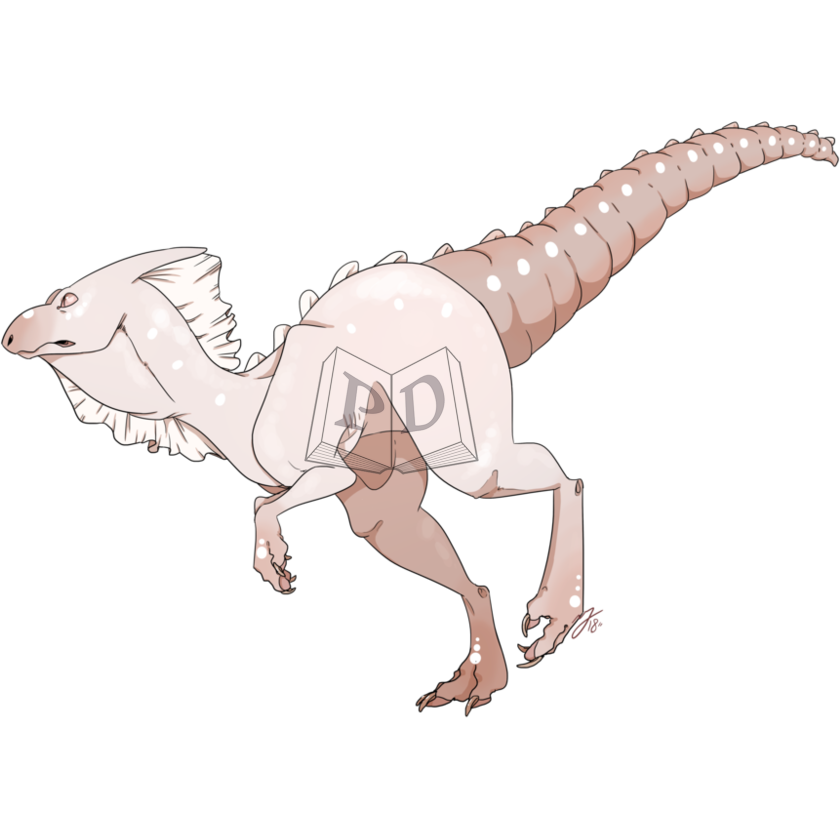 Definition: a hard, lustrous spherical mass, typically white or bluish-gray, formed within the shell of a pearl oyster or other bivalve mollusk and highly prized as a gem.