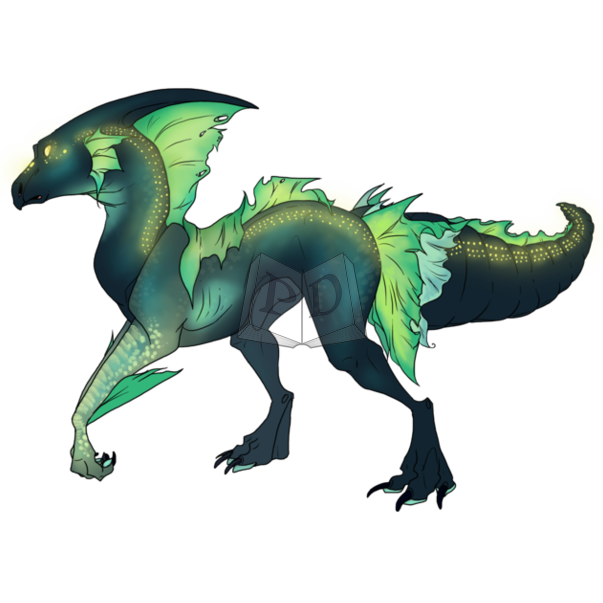 Definition:
A long, narrow, deep depression in the ocean floor, typically one running parallel to a plate boundary and marking a subduction zone.

Magic Status: 6 - Master
Tier 1 - Has a salty scent.
Tier 2 - Can easily find trenches and knows if there's one in their proximity.
Tier 3 - Can repair the walls of broken trenches.
Tier 4 - Can manipulate smaller crevices or cracks in the earth into a slightly bigger 'trench'.
Tier 5 - Can create a decent sized trench around her.
Tier 6 - Can become a small trench.