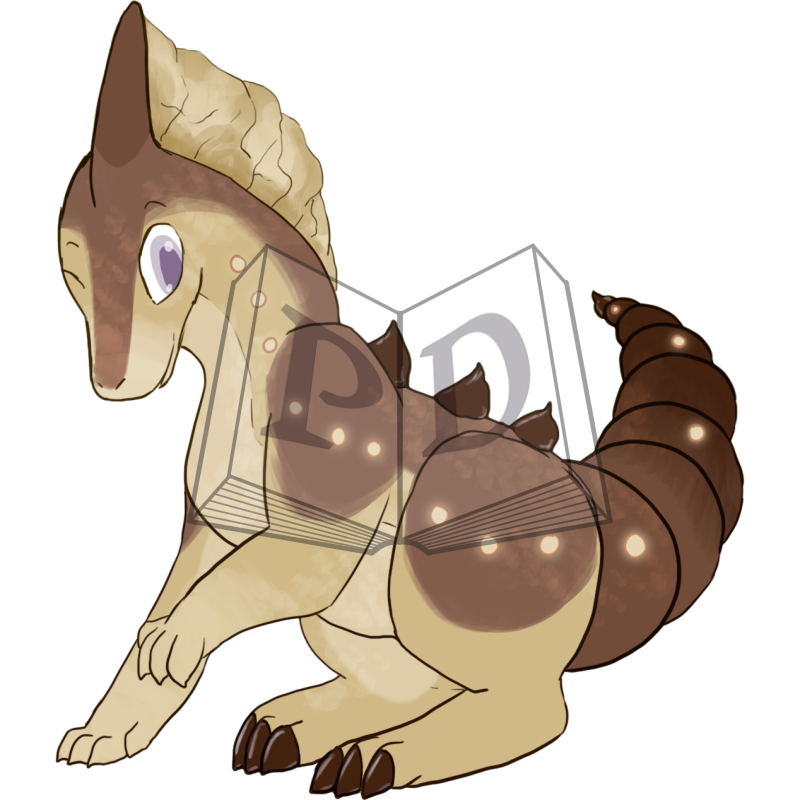 Peanut: 1807; see pea + nut. Earlier, and still commonly in England, ground nut, ground pea (1769). The plant is native to South America; Portuguese traders took peanuts from Brazil and Peru to Africa by 1502 and it is known to have been cultivated in Chekiang Province in China by 1573, probably arriving with Portuguese sailors who made stops in Brazil en route to the Orient.

Definition:
The peanut butter blossom cookie originated in 1957, is made with a peanut butter cookie dough, and is topped with a piece of chocolate candy. The cookie is considered a snack or dessert and is often served at events or during holidays in the United States.