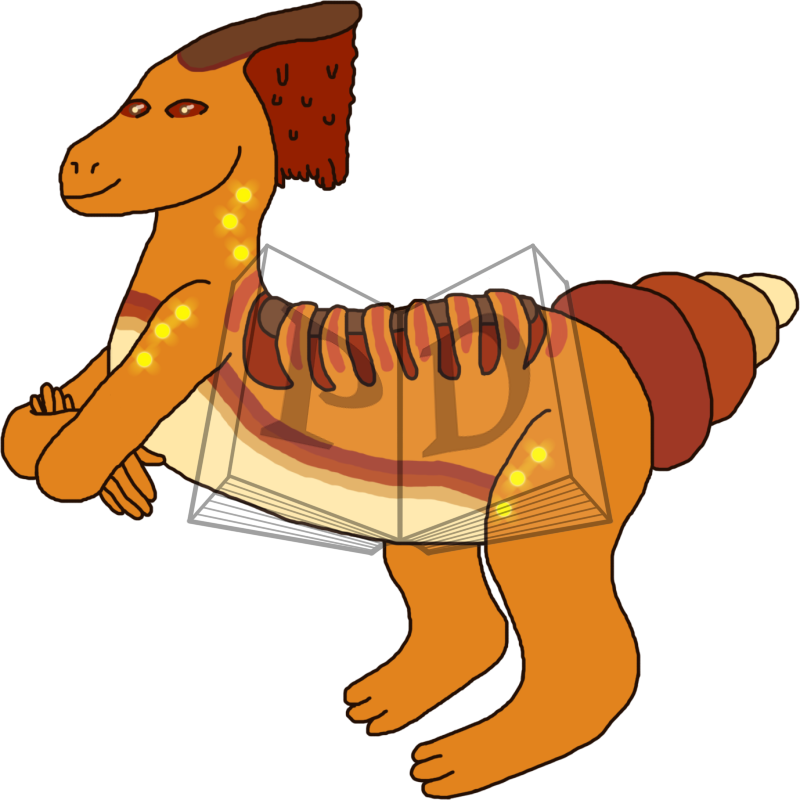 Magic Status: 1 - Neophyte
Tier 1 - The fin as well as the red on the inside of the ridges smells and tastes of curry ketchup.