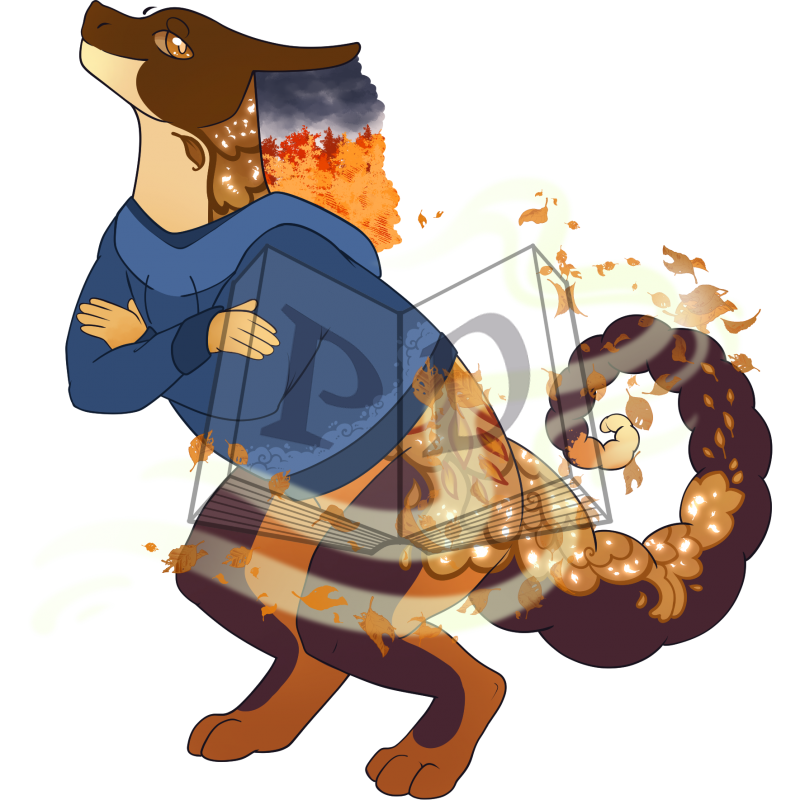 Definition:
The season of the year [also called Autumn] between summer and winter, during which the weather becomes cooler and many plants become dormant, extending in the Northern Hemisphere from the autumnal equinox to the winter solstice and popularly considered to include the months of September, October, and November. In the Southern Hemisphere autumn includes March, April, and May.