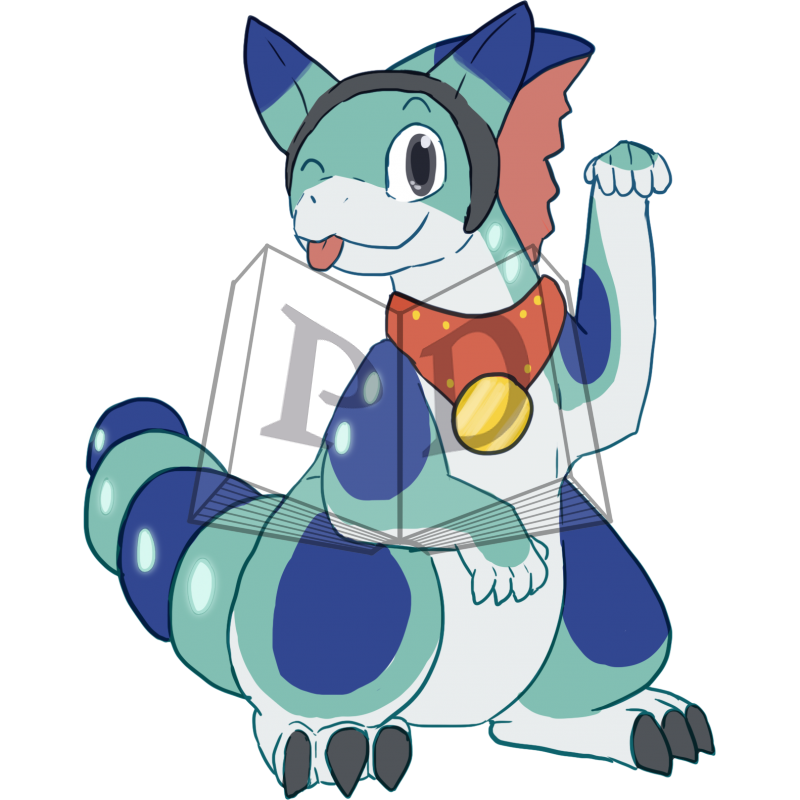 Origin:
Slightly changed translation of the original Japanese - maneki neko [beckoning cat], lucky referring more to the cat in the myth bringing luck to the one it saved.

Definition:
First originating in Japan, the Lucky Cat is a common feline figurine that is believed to bring good luck and fortune to its owner. The figurine depicts a sitting cat, traditionally a calico Japanese Bobtail, beckoning with an upright paw. Known natively as Maneki Neko (招き猫), its name literally translates as “beckoning cat”. It is also sometimes called the Chinese Lucky Cat due to its popularity among Chinese merchants. Other common monikers include Fortune Cat, Money Cat, and Welcoming Cat. The blue variation of the figurine is thought to bring luck in academics and school work.

Magic Status: 1 - Neophyte
Tier 1 - Those around this Paralogos feel a bit luckier when it comes to academic success.