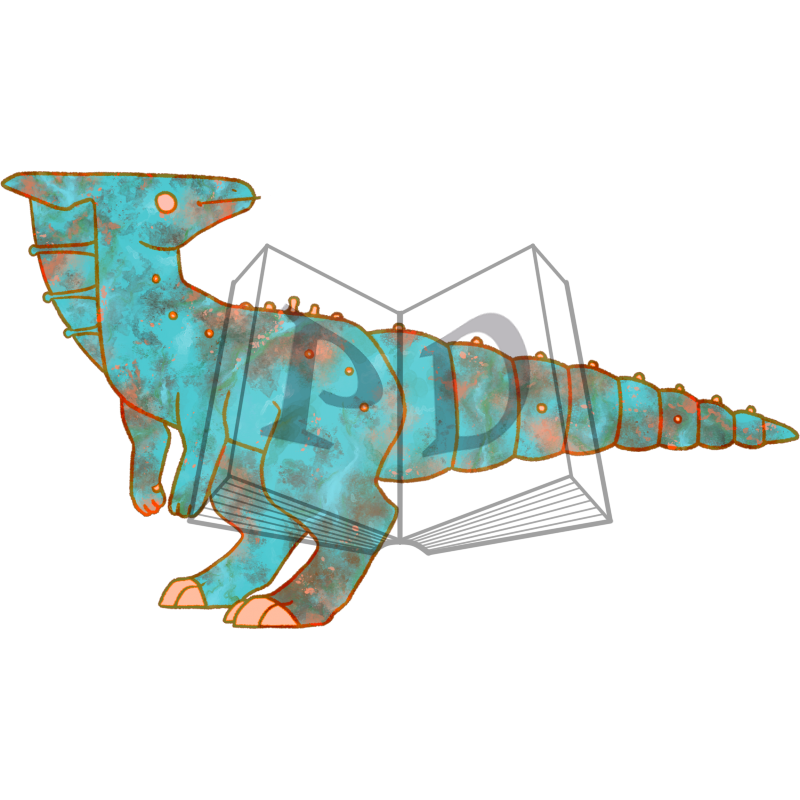 Ancient Greek had khalkos "ore, copper, bronze;" an old IE word for "ore, copper, bronze" is retained in Sanskrit ayah, Latin aes. Latin aes originally was "copper," but this was extended to its alloy with tin (see bronze), and as this was far more extensively used than pure copper, the word's primary sense shifted to the alloy and a new word evolved for "copper," from the Latin form of the name of the island of Cyprus, where copper was mined (the alchemists associated copper with Venus).

Definition:
A red-brown metal, the chemical element of atomic number 29. When oxidixed, it turns a blue-green color.

Magic Status: 1 - Neophyte
Tier 1 - This Paralogos' body forms a patina over time, shifting from a copper red to a blue-green color.