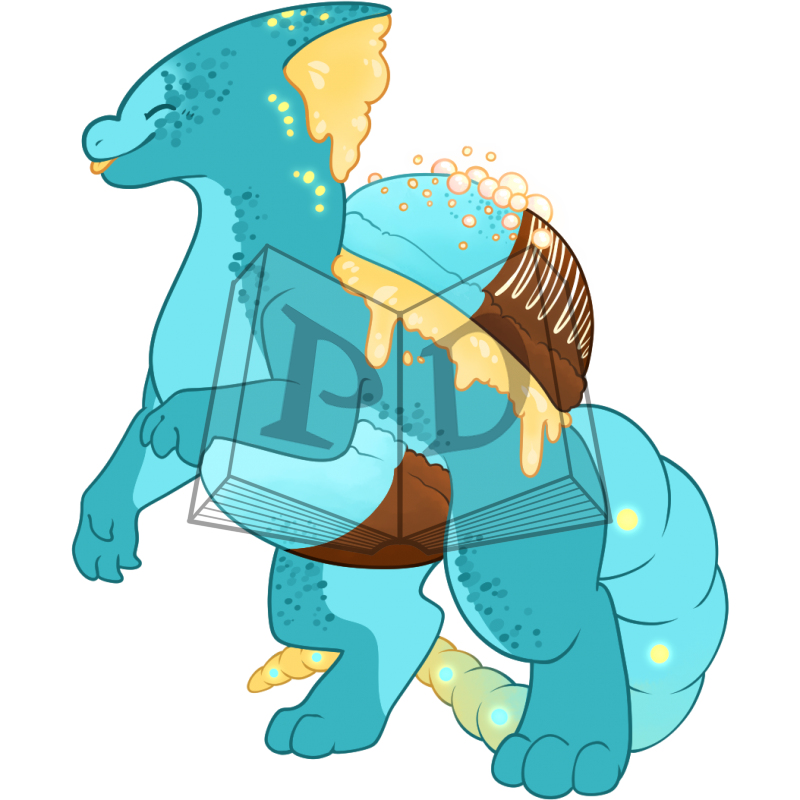 Origin:
Alt spelling, Macaroon; 1610s, "small sweet cake made of ground almonds (instead of flour) and whites of eggs," from French macaron (16c.), from dialectal Italian maccarone, the name of a kind of pasty food made of flour, cheese, and butter (see macaroni). The French meaning is said to have been introduced 1552 by Rabelais. The -oon ending was conventional in 15c.-17c. English to add emphasis to borrowings of French nouns ending in stressed -on.

Definition:
A small round cake [also described as a sandwhich cookie] with a meringue-like consistency, made with egg whites, sugar, and powdered almonds and consisting of two halves sandwiching a creamy filling.