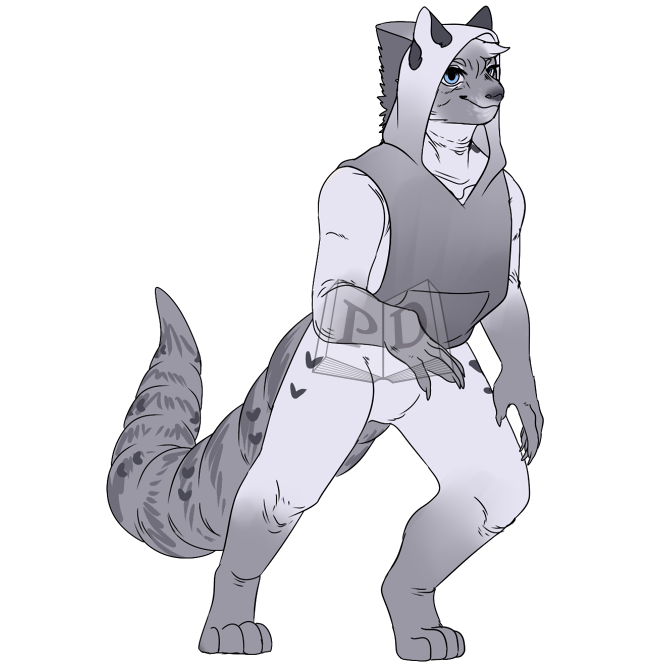 Definition:
The Siamese cat is one of the first distinctly recognized breeds of Asian cat. Derived from the Wichianmat landrace, one of several varieties of cat native to Thailand, the original Siamese became one of the most popular breeds in Europe and North America in the 19th century. They are often distinguished by their striking color points on areas such as the face, paws, and tail- with a common brown known and also rarer colors such as silverpoint being produced.