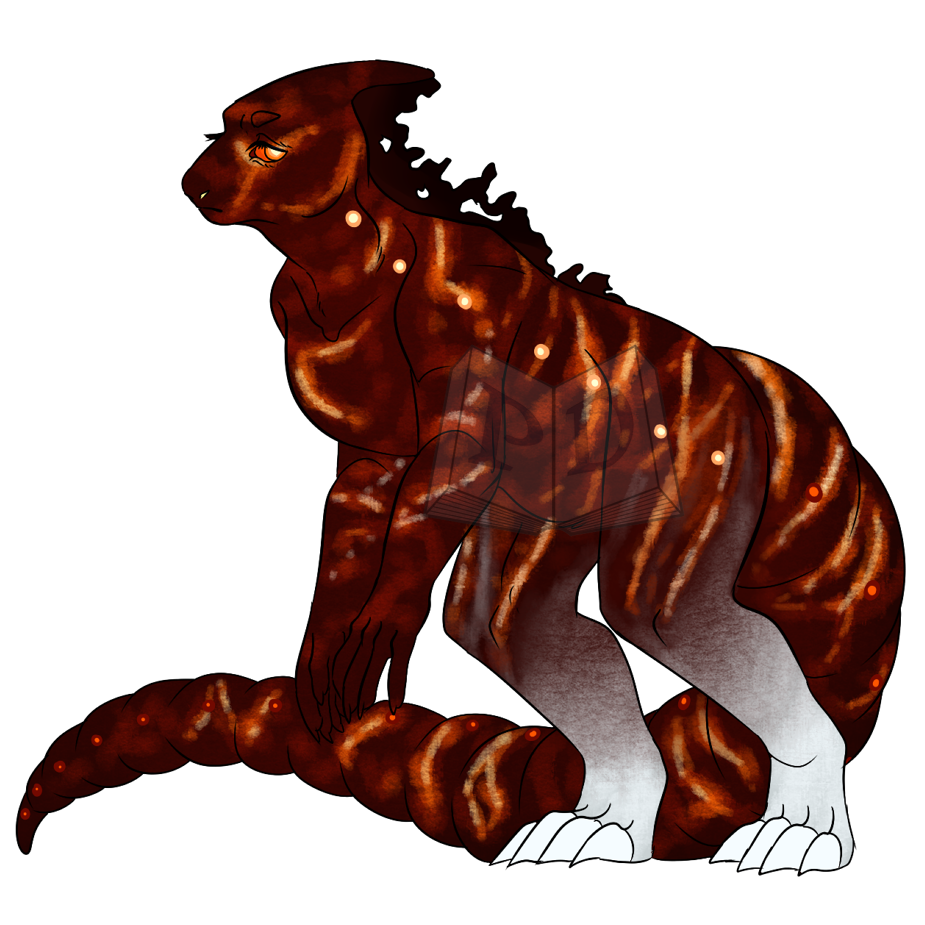 Spontaneous: 1650s, "occurring without external stimulus," from Late Latin spontaneus "willing, of one's free will," from Latin (sua) sponte "of one's own accord, willingly," a word of uncertain origin. Related: Spontaneously; spontaneousness. Used earlier of persons and characters, with a sense "acting of one's own accord" (c. 1200). Spontaneous combustion first attested 1795.

Combustion: "action or process of burning," early 15c., from Old French combustion (13c.) and directly from Latin combustionem (nominative combustio) "a burning," noun of action from past participle stem of Latin comburere "to burn up, consume," from com-, here probably an intensive prefix (see com-), + *burere, based on a faulty separation of amburere "to burn around," which is properly ambi-urere, from urere "to burn, singe," from PIE root *heus- "to burn" (see ember).

Definition:
Spontaneous combustion or spontaneous ignition is a type of combustion which occurs by self-heating (increase in temperature due to exothermic internal reactions), followed by thermal runaway (self heating which rapidly accelerates to high temperatures) and finally, autoignition.

Magic Status: 1 - Neophyte
Tier 1 - Markings move as if they are internally heated.