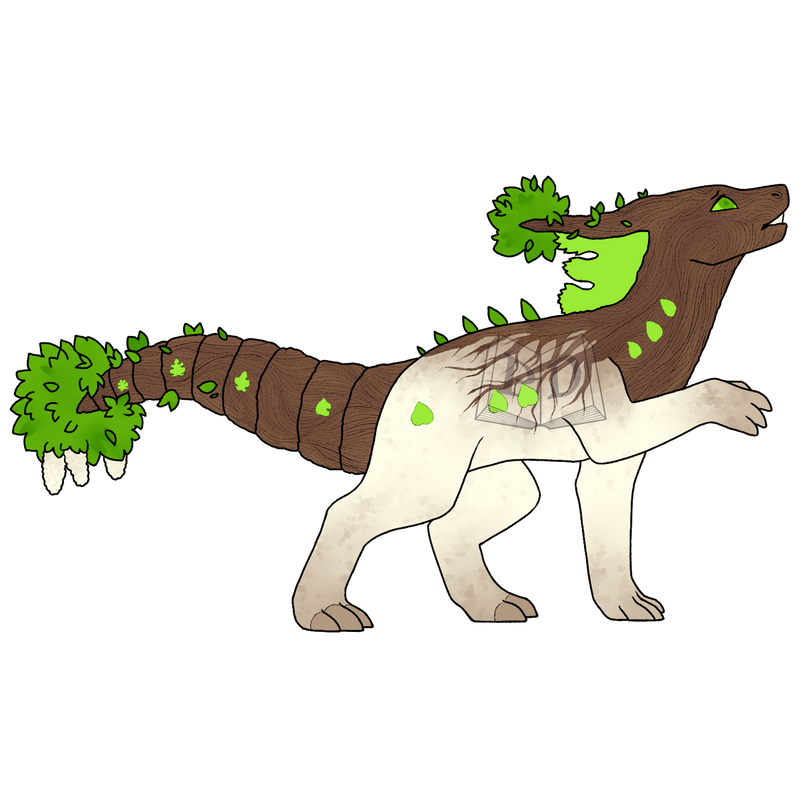 Origin:
For Mulberry (this is otherwise a combination word describing some of its color):
C. 1300, "tree of the genus Morus;" mid-14c. in reference to a berry from the tree; an alteration of morberie (13c.) from or cognate with Middle High German mul-beri (alteration by dissimilation of Old High German mur-beri, Modern German Maulbeere); both from Latin morum "mulberry, blackberry" + Old English berie, Old High German beri "berry."

Definition:
Morus alba, known as white mulberry, is a fast-growing, small to medium-sized mulberry tree which grows to 10–20 m (33–66 ft) tall. It is generally a short-lived tree with a lifespan comparable to that of humans, although there are some specimens known to be over 250 years old. The species is native to northern China and India, and is widely cultivated and naturalized elsewhere.

The white mulberry is widely cultivated to feed the silkworms employed in the commercial production of silk. It is also notable for the rapid release of its pollen, which is launched at over half the speed of sound. Its berries are edible when ripe.