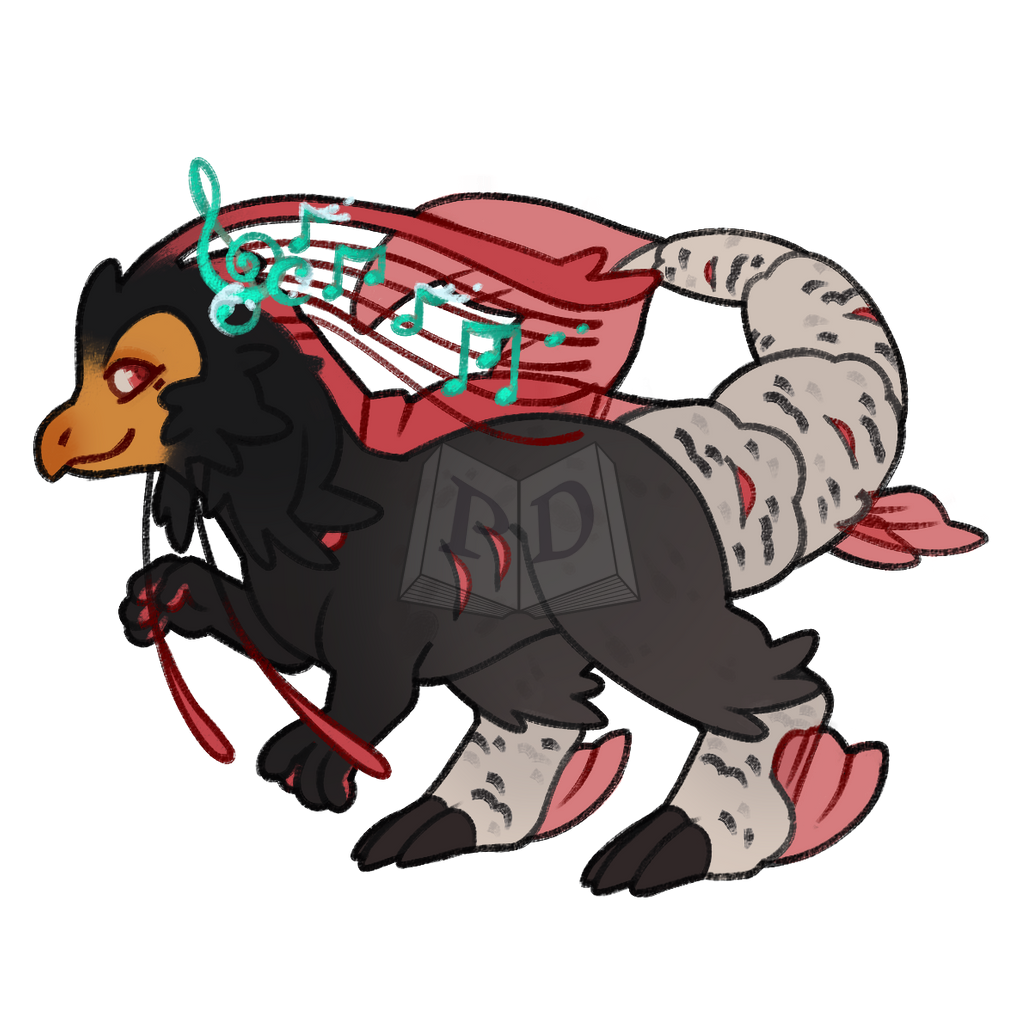 Origin:
Mid-14c., "sea nymph who by her singing lures sailors to their destruction," from Old French sereine (12c., Modern French sirène) and directly from Latin Siren (Late Latin Sirena), from Greek Seiren ["Odyssey," xii.39 ff.], one of the Seirenes, mythical sisters who enticed sailors to their deaths with their songs, also in Greek "a deceitful woman," perhaps literally "binder, entangler," from seira "cord, rope."

Definition:
Sirens were believed to look like a combination of women and birds in various different forms. In early Greek art, Sirens were represented as birds with large women's heads, bird feathers and scaly feet. Later, they were represented as female figures with the legs of birds, with or without wings, playing a variety of musical instruments, especially harps and lyres.

The seventh-century Anglo-Latin catalogue Liber Monstrorum says that Sirens were women from their heads to their navels, and instead of legs they had fish tails. The tenth-century Byzantine encyclopedia Suda says that from their chests up, Sirens had the form of sparrows, and below they were women or, alternatively, that they were little birds with women's faces.

By the Middle Ages, the figure of the siren has transformed into the enduring mermaid figure.

Magic Status: 1 - Neophyte
Tier 1 - When singing, this Paralogos' crest flows like in water and music notes appear in time with the music.